Samoa has been competing on the international Rugby League stage for over three decades and took its bow in 1988 when it was known as Western Samoa. It reverted to Samoa in 1997 although this friendly group of Pacific islands should not be confused with nearby American Samoa which only has a minor international presence within the game.

Western Samoa took part in the Pacific Cup from 1988 through until 1996 and has also competed in the World Sevens, World Nines and Pacific Rim competitions however it was in the Rugby League World Cups of 1995, 2000 and 2008 that Samoa established themselves.

In their first game in ’95 Western Samoa announced their arrival in style with a 56-10 demolition of France in Cardiff and, despite losing to Wales in their second group game, exited the tournament with their heads held high.

Despite defeat against Ireland, victories over the Maoris and Scotland in the 2000 World Cup propelled Samoa into the quarter-finals where they crashed out to eventual winners Australia 66-10. Eight years later the Samoans finished bottom of their group table on points difference after another defeat to the Irish and a sole win against Tonga.

There’s a large number of Samoan players who have gone onto become household names in the game including Tea Ropati, Apollo Perelini, Willie Talau, Ali Lauititti and Nigel Vagana to name just a few. 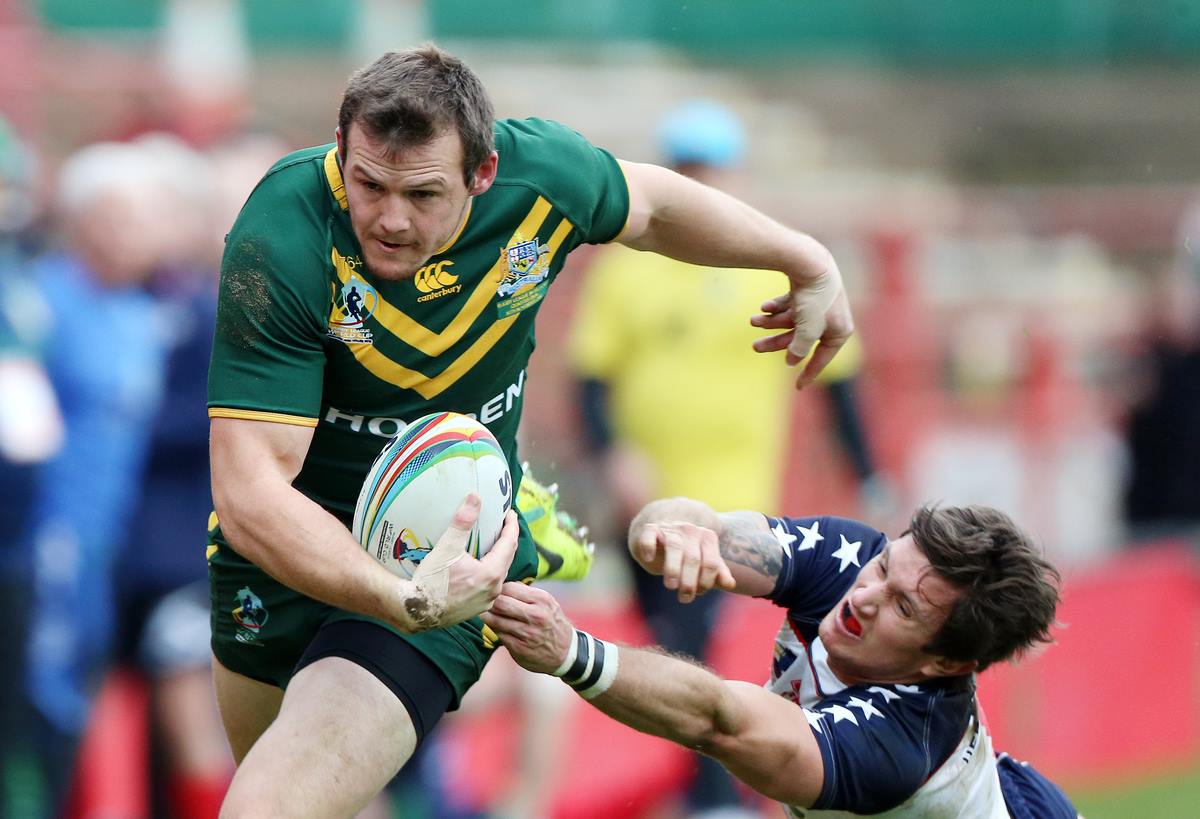 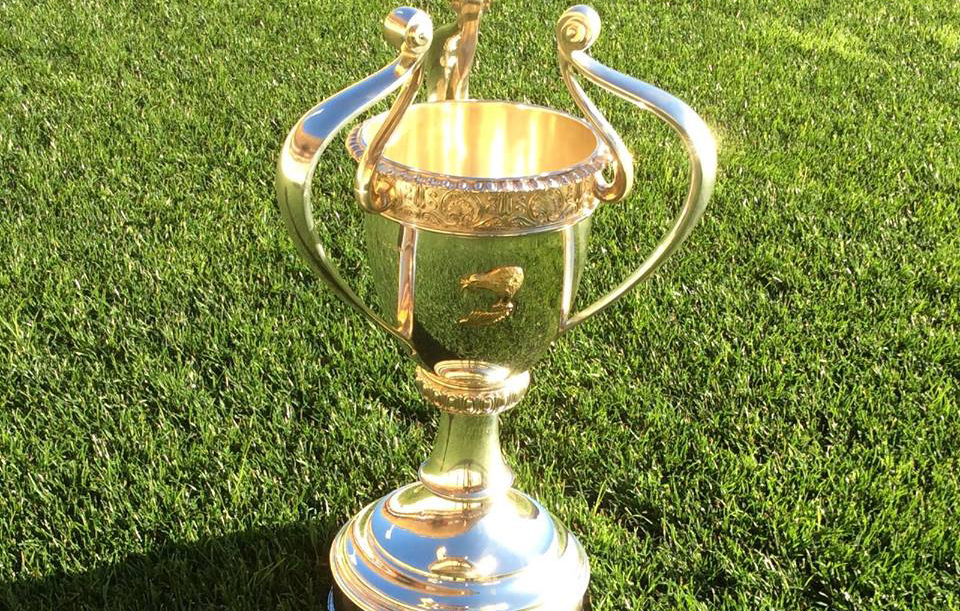