Rugby League has a rich history in NZ dating back to 1907 when the first ‘All Golds’ team toured Great Britain. New Zealand played an integral role in the history of rugby league football as of all rugby league nations New Zealand was second only to England to compete in international competition.

Rugby League in New Zealand was officially established in 1910 despite pushback from Rugby Union and was played in Auckland, Taranaki, Rotorua, Nelson, Southland, Wanganui, Marlborough, Invercargill, Hawke’s Bay, and South Auckland. Auckland Rugby League became the first to start a regular regional competition boasting a full season in 1912, with its headquarters at Eden Park. The first professional New Zealand club team, the Auckland Warriors, was added to the top-level Australian Rugby League competition in 1995.

1995 saw the establishment of the New Zealand Rugby League National Women’s team, the Kiwi Ferns who hold the record for the most Women’s World Cup wins, taking home the trophy in 2000, 2003 and 2008.

Formed on April 25th 1910, New Zealand Rugby League (NZRL) is the governing body for the sport of rugby league in New Zealand and is charged with the growth, development and delivery of the code in Aotearoa.

The NZRL catchment is divided into seven Zones that govern and service the grassroots game; Northland, Akarana, Counties Manukau, Upper Central, Mid Central, Wellington and Southland. Within those Zones, the sport is implemented throughout the regions by sixteen Districts.

These Zones compete at a national level through the NZRL Premiership while NZRL manages the New Zealand international representative teams.

The National Rugby League Telstra Premiership is contested between 16 Clubs from March to October annually. The Holden Women’s Championship (NRLW) is contested by 4 teams and was first played in 2018. 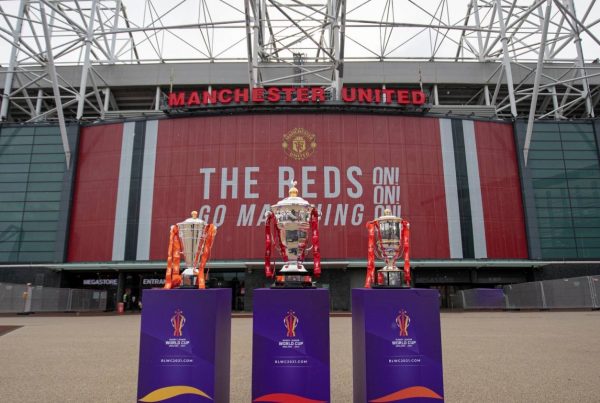 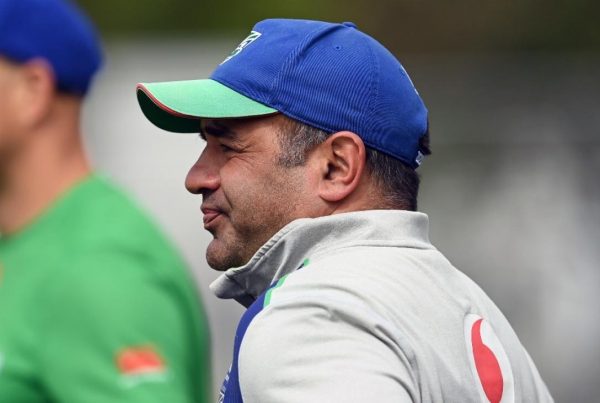 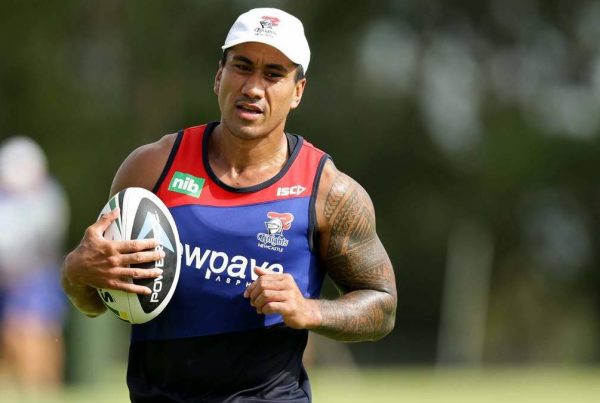