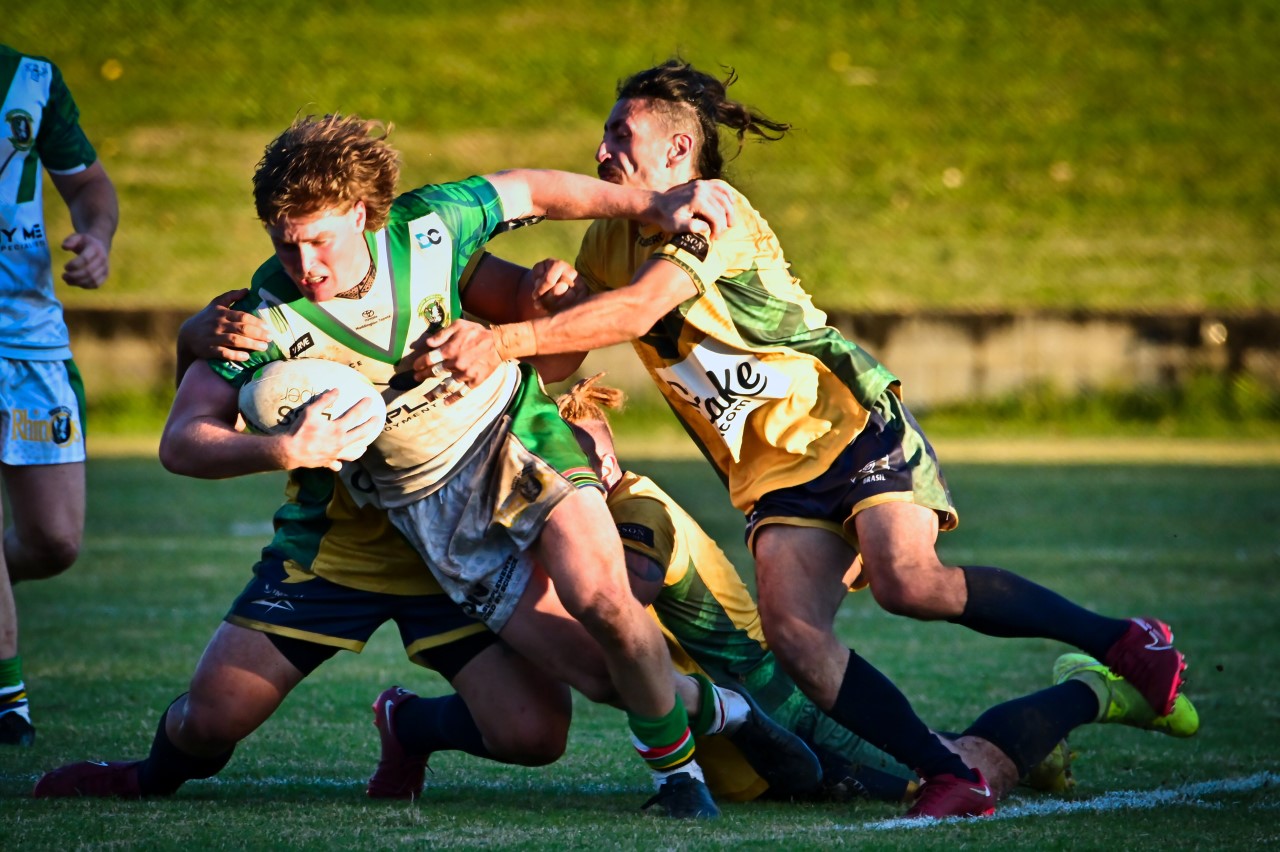 Just over a week since the Australian Kangaroos were crowned World Champions in Manchester, details of IRL regional qualifying tournaments for France 2025 have now been finalised.

With the World Cup having concluded a week earlier, International Rugby League is able to confirm the number of berths each region will have at France 2025 and the qualifying process for eligible nations.

The 16th berth will be awarded to the winner of an inter-regional repechage between Cook Islands and the winner of the 2023 MEA Cup contested by Ghana and Nigeria and South Africa.

As the host nation, France also automatically qualifies for the 2025 World Cup.

England, France, Ireland, Italy, Scotland, Serbia, Spain and Wales will contest the 2023 European Championship A, to be played in two groups of four.

Czech Republic, Germany, Greece, Netherlands, Norway and Ukraine will contest the 2023 European Championship B, to be played in two groups of three, for the right to advance to the 2024 European qualifying tournament.

Qualifying process
Cook Islands will enter an inter-regional repechage in 2024 for the final berth at France 2025.

Qualifying process:
The two highest placed teams from the 2023 Americas Championship will qualify directly for the 2025 World Cup in France.

The 2023 Americas Championship will be contested by Brazil, Canada, Jamaica and USA after Brazil won the 2022 South American Championship in Colombia on 25-27 November, ahead of Chile and Columbia.

Qualifying process:
The highest finishing nation at the 2023 MEA Cup, from South Africa and 2022 MEA Championship finalists, Nigeria and Ghana, will enter an inter-regional repechage in 2024 for the final berth at France 2025.