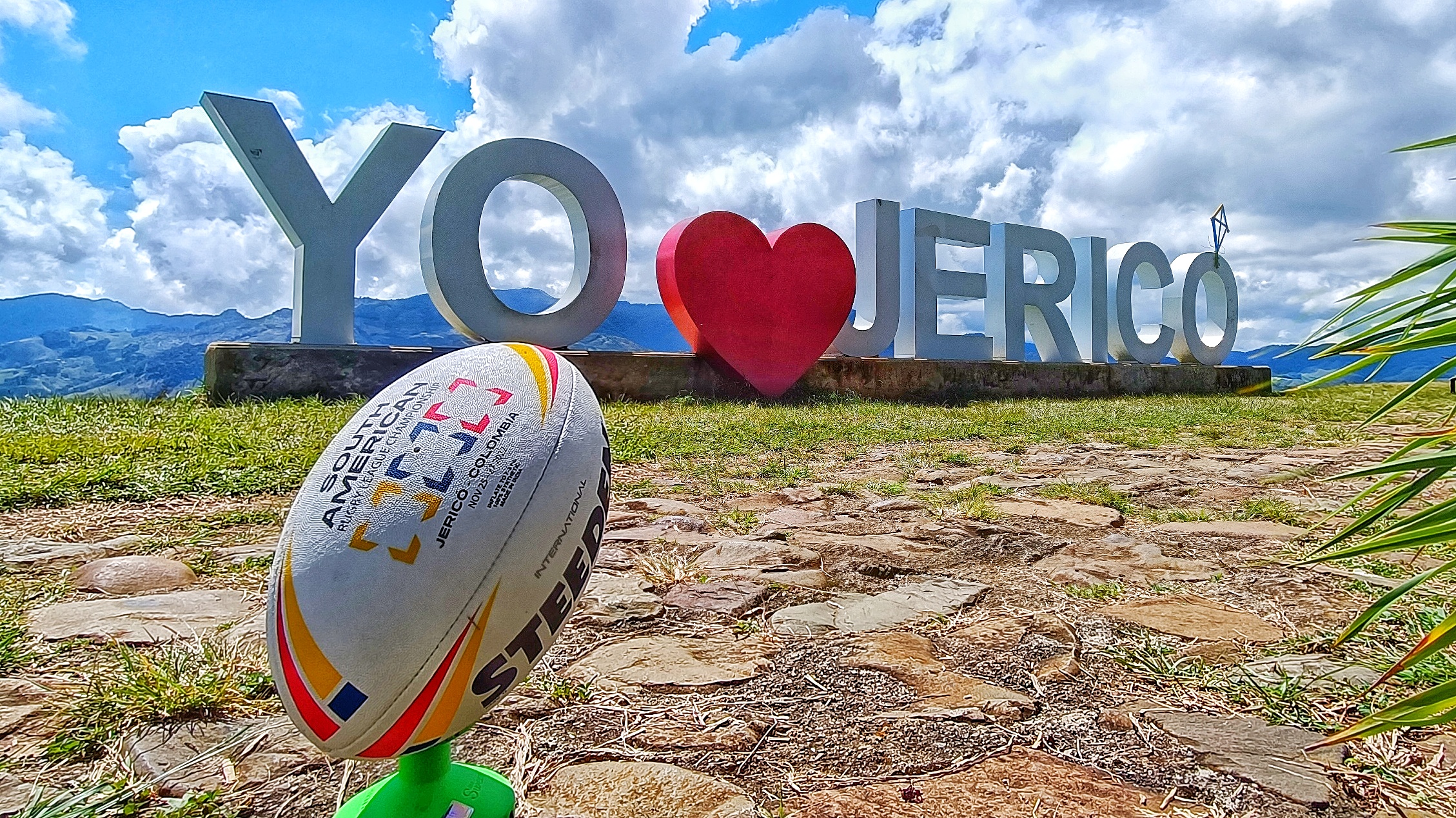 Former Cronulla Sharks NRL player Daniel Vasquez will become the highest-profile player to participate in a South American Rugby League Championship, when he lines up for Chile on November 25 in Colombia.

Vasquez will be one of seven Australian-based Chileans to feature in the Weichafes squad as they aim to overcome Brazil and Colombia, inching them one step closer to World Cup 2025 qualification.

Chile is currently ranked 32nd in the world, Brazil is ranked 40th and Colombia is ranked 45th.

Aside from Vasquez, Chile will also have the services of the youngest player at the tournament, Canterbury Bankstown junior representative player Christian Lopez, with the 17-year-old receiving special dispensation to play.

All players in the Colombian side qualify via birth, aside from Zuluaga, whose grandfather and grandmother were both born in Colombia.

Brazil has enlisted English-based player Nicholas Sydorowitz, who has a Brazilian mother, plus Australian-based duo Ravi Araujo and Donovan Barreira.

The South American Championships will be preceded by a historic technical development program, with Spanish-speaking Andrew Pilkington upskilling 20 visiting officials in refereeing and game education.

Aside from the competing nations, other countries sending delegates for the technical development program are El Salvador and Argentina.

The event will be livestreamed, with broadcast details to be shared in coming days.