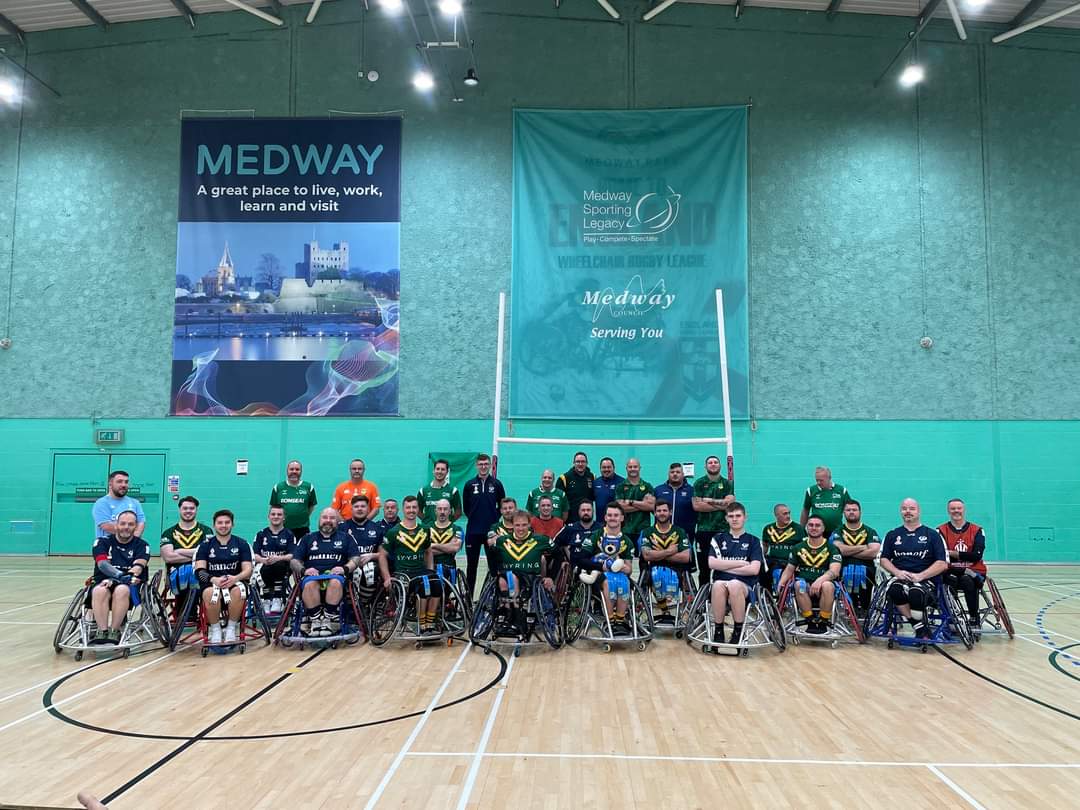 Australia continued their preparations for the Wheelchair Rugby League World Cup with a clinical 129-1 thrashing of Scotland at Medway Park in Gillingham.

The Wheelaroos were relentless against a game, but out-matched Bravehearts side, scoring 23 tries in a one-sided match.

Bayley McKenna was the driving force for Australia, scoring 53 points, including six tries, but every player on the Australia side scored at least one try and the Wheelaroos will feel confident going into their Group A matches with England, Ireland and Spain at London’s Copper Box Arena.

For Scotland, the defeat will be a chastening one and Pete Lauder will take little consolation from scoring a solitary drop goal for the Bravehearts.

The Scottish team will aim to regroup before their Group B campaign starts on 4th November against the USA, before further matches against Wales and world champions France.