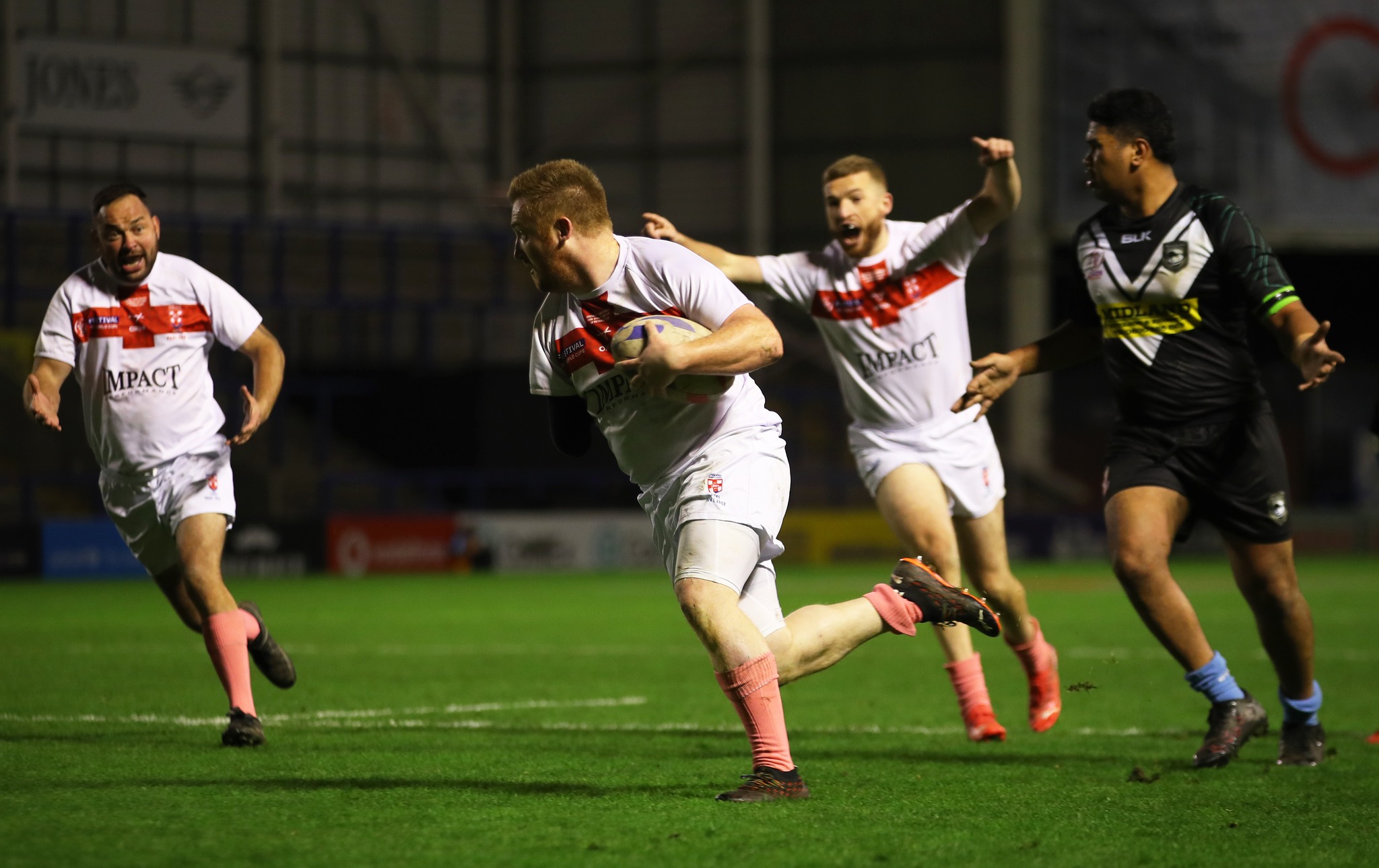 The fixture was played at Halliwell Jones Stadium in Warrington after the completion of Samoa’s clash against France in the men’s World Cup group stage, with England leading from start to finish to take out the inaugural World Cup title.

England’s success comes after the side went undefeated throughout the tournament, which also saw Wales and Australia feature alongside New Zealand.

Wales had been scheduled to take on England in the final, but were denied their place in the game after they committed an unintended technical breach.

Wales instead beat Australia 32-18 in the third-placed playoff at Victoria Park.