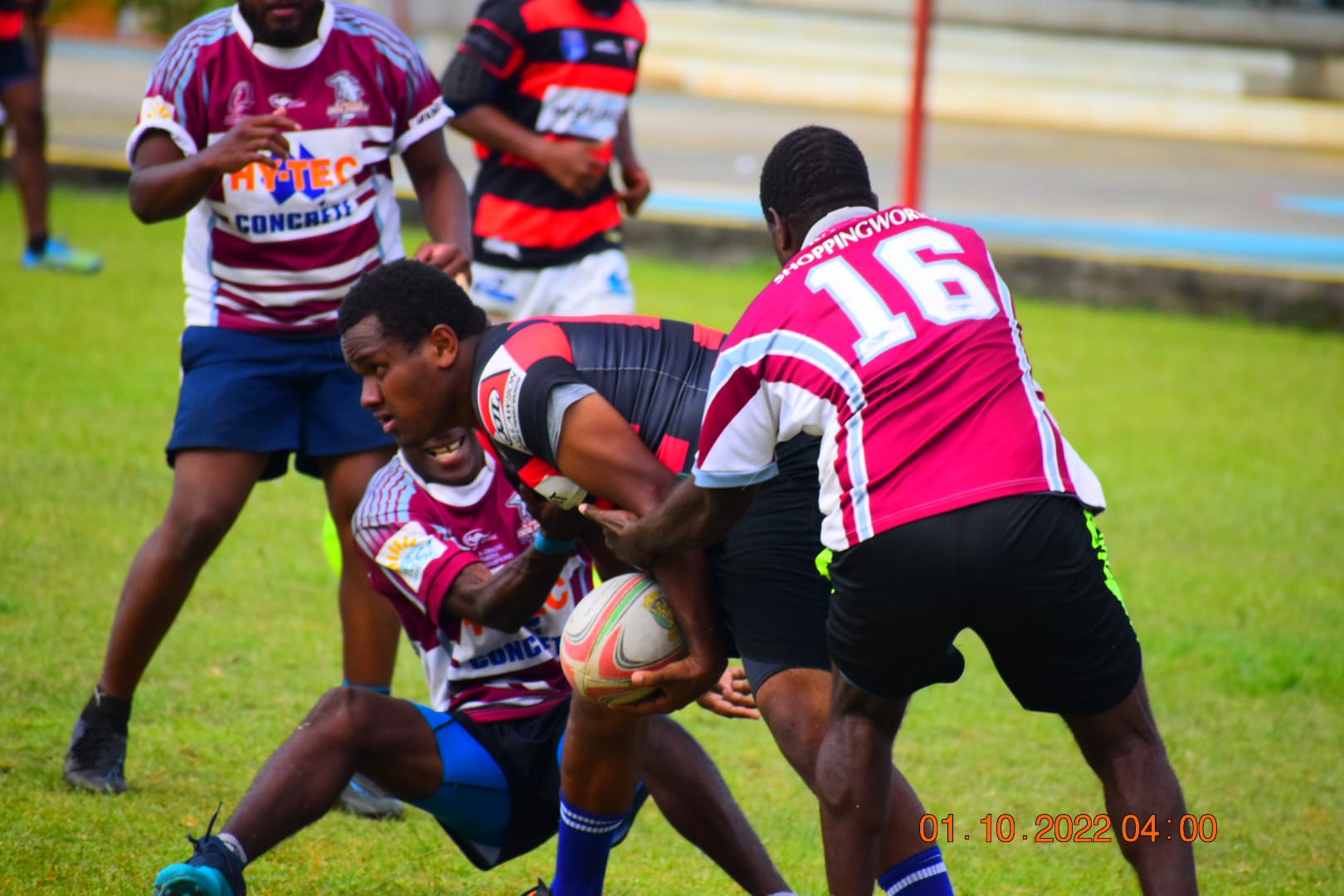 The Santo Rugby League Mini 13’s competition will kick off this weekend with five teams set to take part in the abbreviated competition over the next month.

With the regular season reduced in all Rugby League competitions across the Pacific nation, the Santo Mini 13’s will see three men’s teams and two women’s teams play off for regional titles.

The men’s competition will feature representation from South Santo, Small Town and the Police Forces, whilst the Women’s will include the Blue Machine and Small Town Bulls.