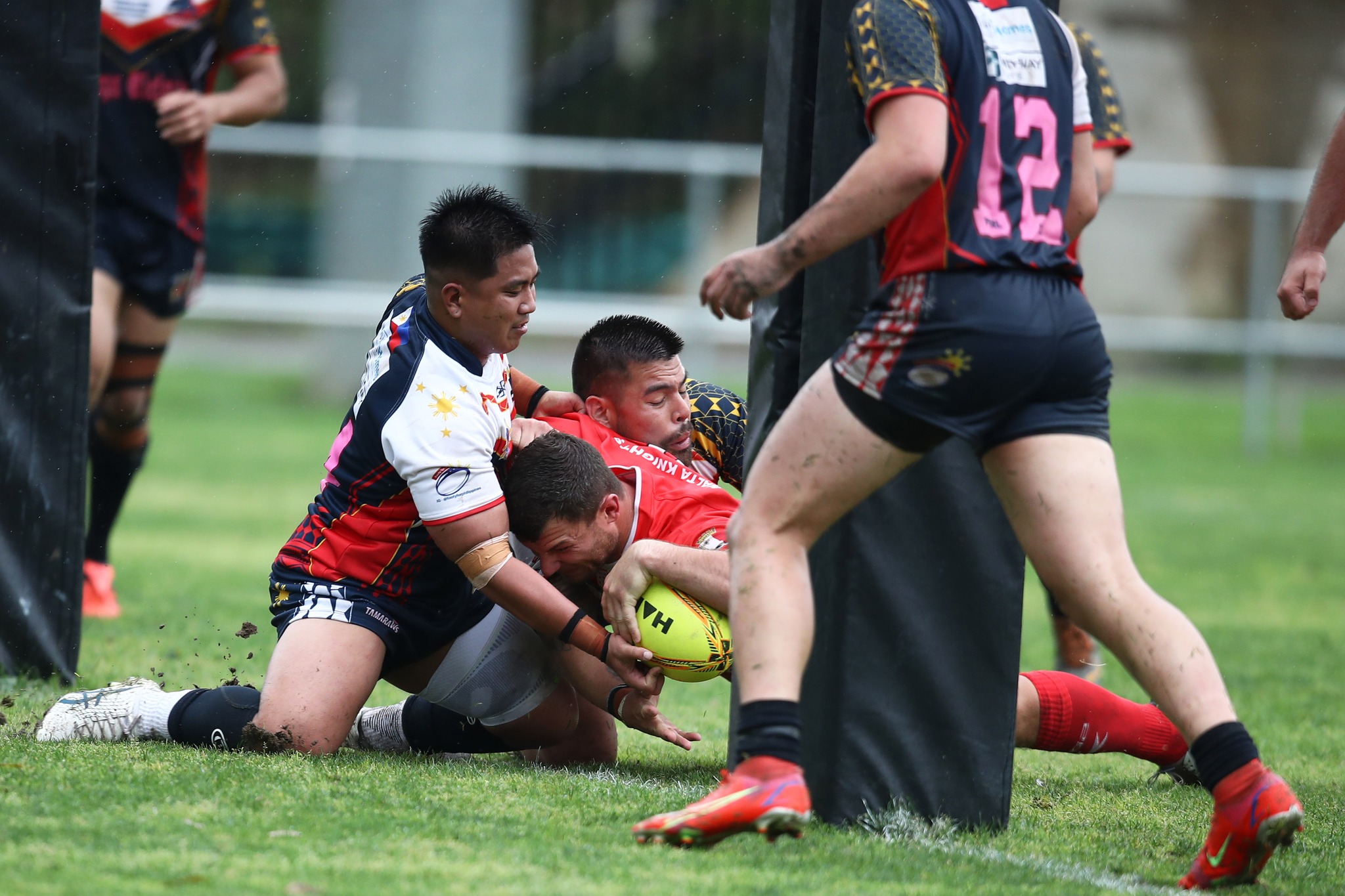 In the final game of the Friendship Cup the Philippines men’s Tamaraws team and the Malta Knights met for the second time in an International game.

Unlike the trench warfare battle played between the Philippines Sampaguitas and the Malta Dames in the preceding game. The match between the Tamaraws and the Knights was free flowing with Philippines wing Johansel Avery in the 2 nd minute of play backing his speed, running down the touch line from the quarter line to score in the corner for the Philippines first try.

In the 18th minute Malta levels the score 4-4 from a cross field kick in the Philippines quarter to also score in the corner. In the 27th minute Malta score another try which was converted for a 10-4 lead. Malta further extended their lead. In the 34th minute from a scrum in the Philippines quarter, Malta slice through the defense and extends their lead to 16-4 with the try under the post being converted. With Malta coming off the field in the first half with the lead.

Just like at the start of the 1st half the Philippines kept up their competitive fighting spirit scoring first in the 2nd half with Gerald Reyes scoring in the 46 th minute which was set up from good field position with Ricky Kucia almost scoring in the previous play.

Philippines scoring revival was short lived with Malta again scoring under the post and converting the try with a 22-10 lead.

Philippines Co-Captain Marc Russell in the 61 st minute knowing he had to inspire the Tamaraws. Scores adjacent to the post for a 22-14 score with the kick unconverted. In the 66th minute Philippines revival was on show again with Marc Russell throwing a cut out pass finding Ned Stephenson who sores from the wing. With the try unconverted taking the score to 22-18.

The Philippines finally take the lead with another score in the wing in the 69 th minute by Scott Donelly, which was converted by Marc Russell taking the Tamaraws to a 24-22 lead.

Captain Marc Russell showed his experience in the final quarter of the game kicking two penalties giving his team breathing space with a 28-22 lead.

The Philippines did not let up even from this winning position. With close to full time Blake Mackey scored in the corner in the 80 th minute taking the Philippines to a come from behind win showing true grit and character. With a final score of 32-22! 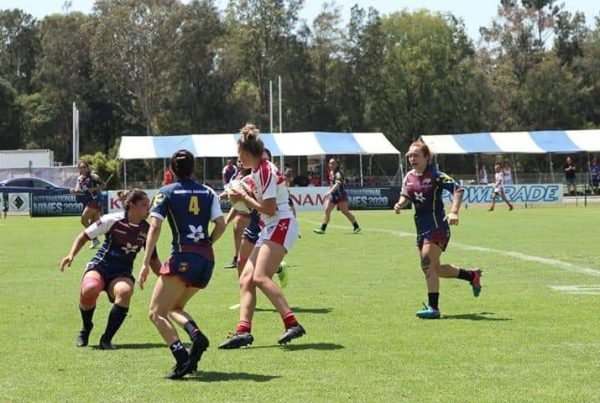