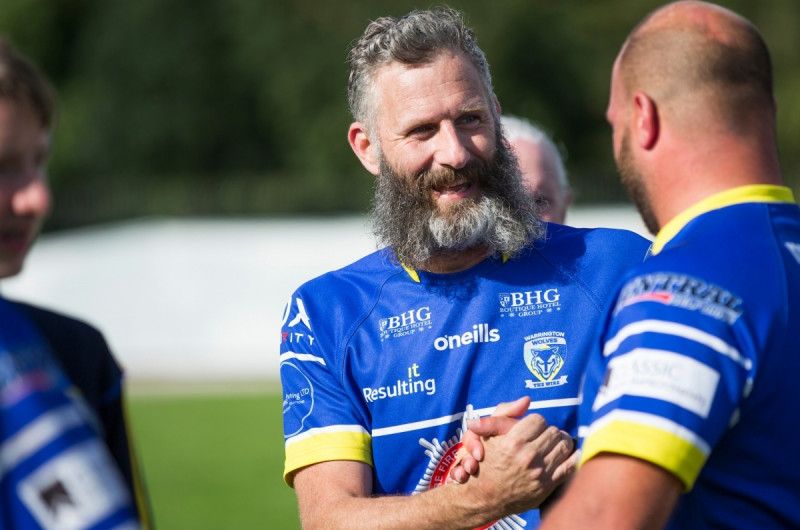 The inaugural Physical Disabilities Rugby League World Cup will kick off today with a double header set to take place at Victoria Park in Warrington.

Physical Disability Rugby League is an adapted version of rugby league for players with physical disabilities and the inaugural World Cup will feature representation from England, Wales, New Zealand and Australia.

The tournament will run for four weeks, with each nation to play each other in the group gamers at Victoria Park before the Finals take place on October 30 at Haliwell Jones Stadium.

Kicking off the tournament, New Zealand will face Wales in the opening game at 14:00 local time before hosts, England, take on Australia at 16:30.

Matches will be streamed on the RLWC2021 app and on the BBC Digital Channels across the United Kingdom.

Each team will take the field with 11 players and six substitutes. Players undergo a Classification Process, which is similar to the Paralympic classification framework and adapted for rugby league, which puts them into one of three classes based on their impairment. Each team has a strict maximum and minimum number of on-field distribution of these classes.

The classification of a player is signified by the colour of their socks, and a player who cannot be physically tackled because of their impairment will wear red shorts.