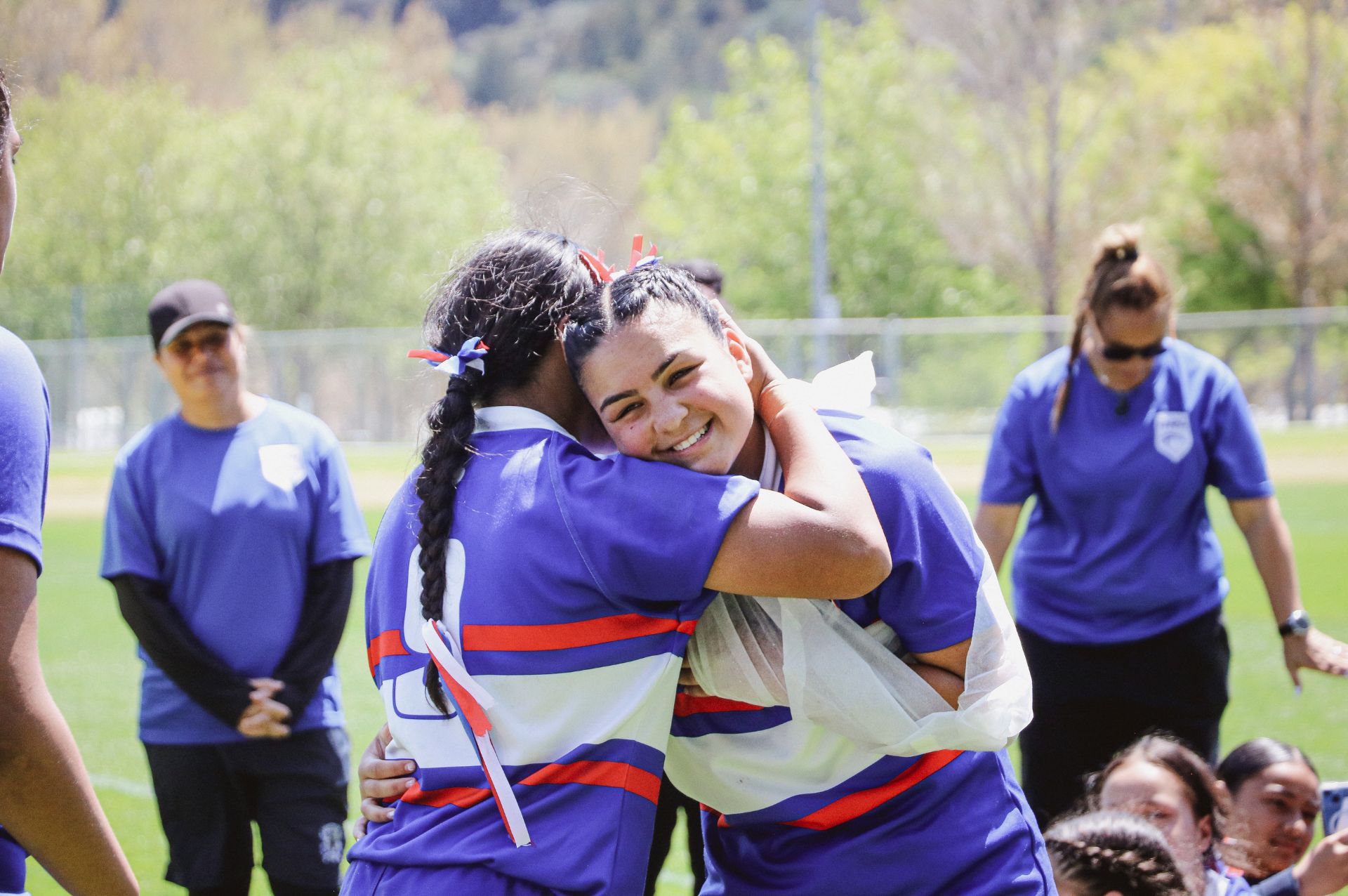 The Aotearoa side got a much-needed reply, fighting their way back into the game through Arlia Maccarthy, as she swept out the back into some space. This try put the sides at 8-4 heading into the sheds.

With the game in the balance, Glenora’s Tiare-Anne Leauga gave the Auckland side a eight point buffer, scoring in the right hand corner.

Aotearoa hit back with a try through substitute Bailey Rae Edwards but Auckland found the line twice, through Elizabeth Ngahe and Milahn Ieremia to put the game beyond doubt. Final score 22-8