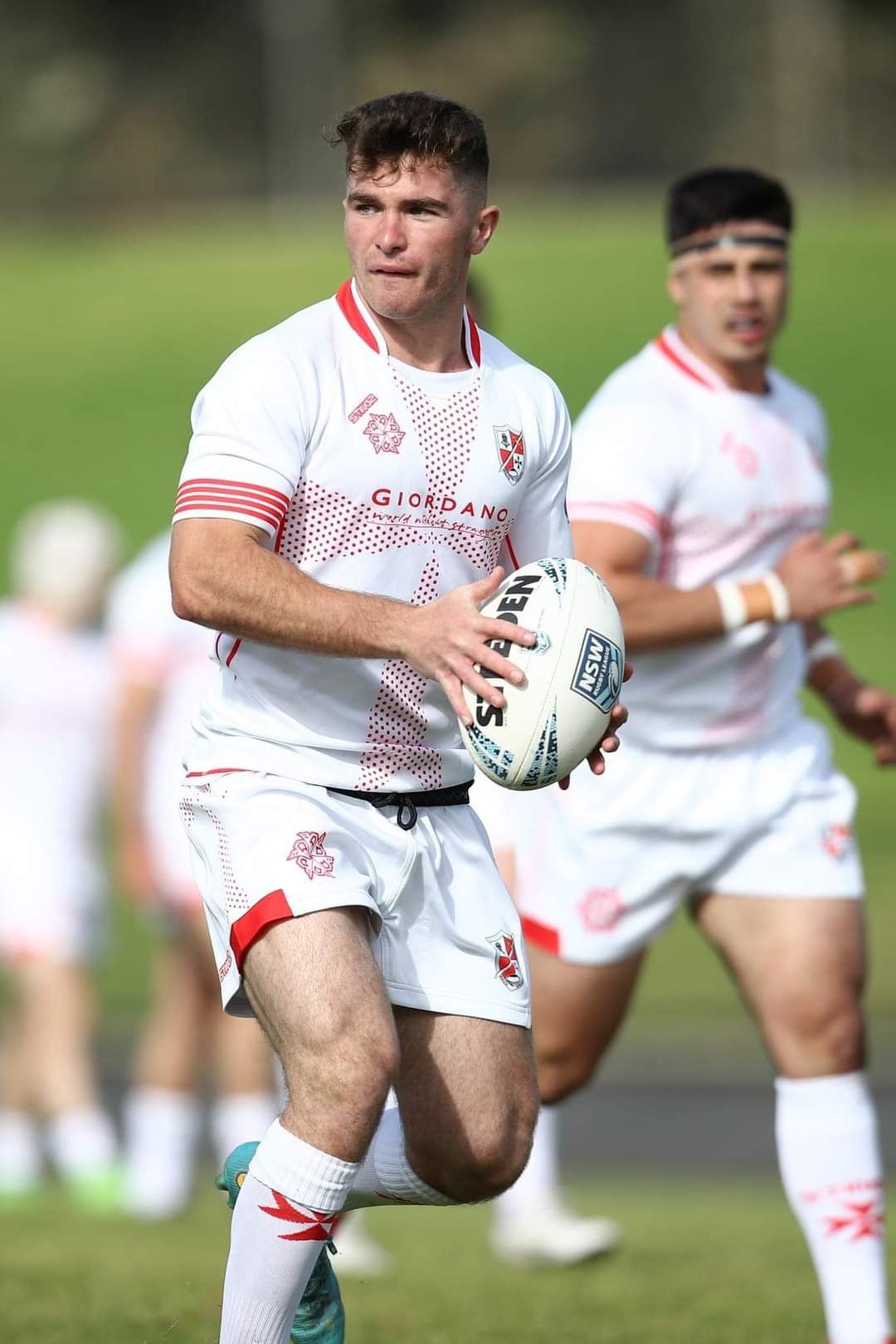 Malta Coach Aaron McDonald has named a 23-man squad for this month’s test match vs Philippines.

The latter who returns from his man-of-the-match heroics in Bulgaria last week where he dazzled the hosts with a personal 30-point-haul.

Five MRL Pathways players in Jordan Xuereb, Ryan Azzopardi, Jarrod Xerri, Tyson Jackson and Carlo Cassar whom have come through the heritage development program, and each represented at the Senior MALTA XIII level, all get an opportunity to force their way into a test-match debut.

McDonald’s squad will need to be reduced to 19 on Friday 21st October as per IRL Operational Rules and the final match day 17 will be available an hour before kick-off.

“Selecting the final squad is always a real challenge when balancing the availability and quality of players we have in contention,” said Malta coach McDonald.

Next Sunday’s match will be McDonald’s record-breaking 13th in charge of the Red and Whites which brings the curtain down on Malta’s senior international commitments for 2022.

Tickets are now available online from $10 for adults and $5 for under-16s and concessions and will also be available to buy from the stadium on the day.

The match will be streamed live on BarTV