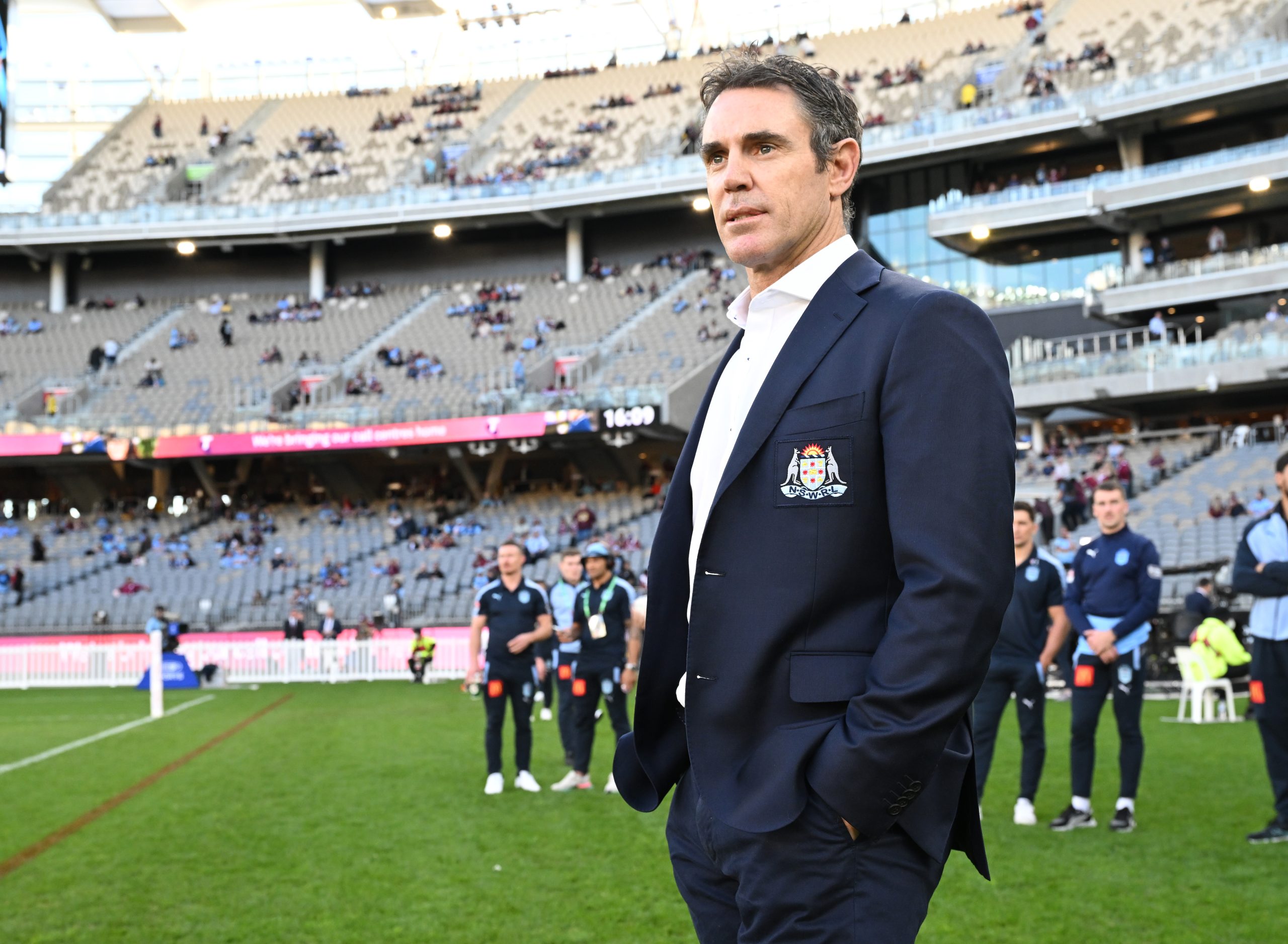 Fittler, has been recognised for his illustrious career in Rugby League having played 16 seasons with the Penrith Panthers and Sydney Roosters, winning premierships with Penrith in 1991 and the Roosters in 2002. He is the most capped NSW player in Origin history with 31 games and captained the Blues 14 times.

Fittler also captained Australia in 20 of the 40 matches he played for his nation, leading the Kangaroos to World Cup victories in 1995 and 2000.

“This is a phenomenal achievement by Brad when you consider that he is now recognised in the illustrious company of Australian sporting icons such as Sir Donald Bradman AC and Dawn Fraser AC MBE,” Mr V’landys said.

“He has become one of the most respected and admired figures in the game of Rugby League and I have the greatest personal regard for Brad. I still have great memories of a young Freddy debuting for Penrith in 1989 while still in high school. It was apparent even then that he would go on to become a brilliant leader in the game.

“On behalf of the Australian Rugby League Commission, I congratulate Brad on this achievement which not only recognises his personal contribution to the great game of Rugby League and Australian sport in general, but also the remarkable contribution of his family and those that have been alongside him on the journey.

“We are very proud to have an individual of Brad’s calibre joining the list of Rugby League greats inducted into the Sport Australia Hall of Fame.”