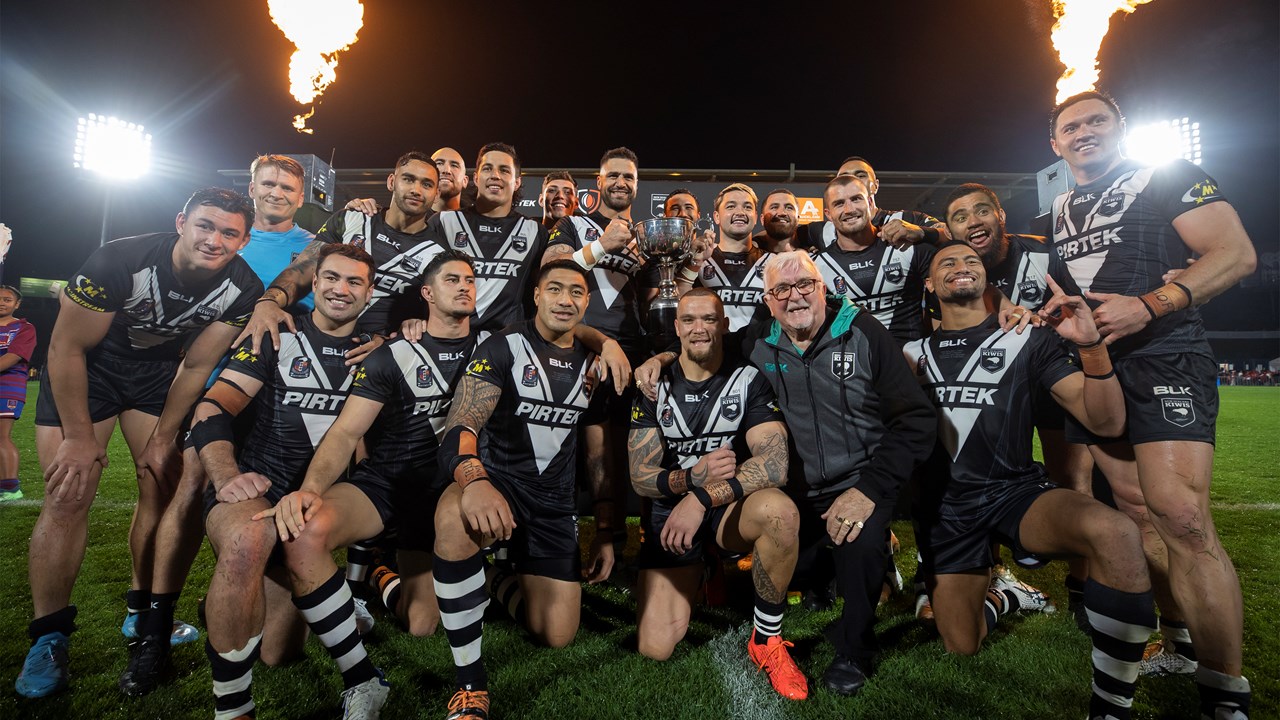 Returning in the centres is Charnze Nicoll-Klokstad, who was used there in the 2019 Tests against Australia and Great Britain but missed the midseason clash against the Tongans.

Maguire’s 17-man line-up includes four players who featured in the NRL grand final with Penrith front rower James Fisher-Harris starting and fellow prop Moses Leota on the bench. Parramatta’s Dylan Brown is again at standoff and Isaiah Papali’i in the second row while Marata Niukore, who made his New Zealand debut in the centres against Tonga, is in the extended 19-man squad.