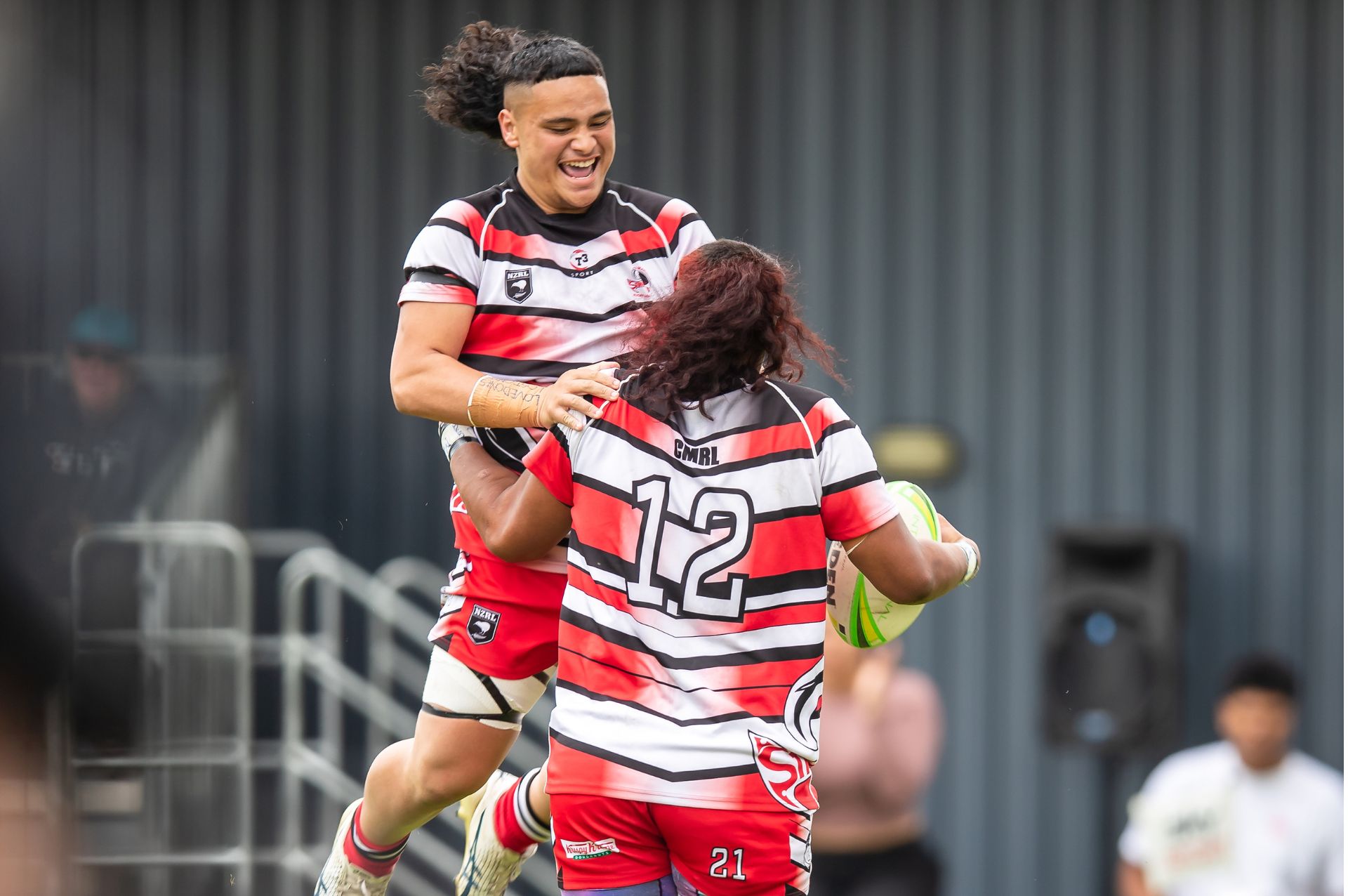 The Stingrays dominated possession early as they continued to forced errors in the South Island’s half of the field, resulting in 4 tries in the first half, two of them coming from powerful backrower Rodney Tuipulotu-Vea.

The second half saw Counties Manukau opened the scoring as Rodney Tuipulotu-Vea completed a hat-trick. With their backs against the wall, a spirited Scorpions side tried to mount a comeback and were rewarded with a try however it was too little, too late with Counties Manukau Stingrays claiming the U18’s championship in dominating fashion with the score being 28-12.

Meanwhile in the Under 16s Final, Counties Manukau defeated Akarana 22 – 4 as the Stingrays claimed the double.