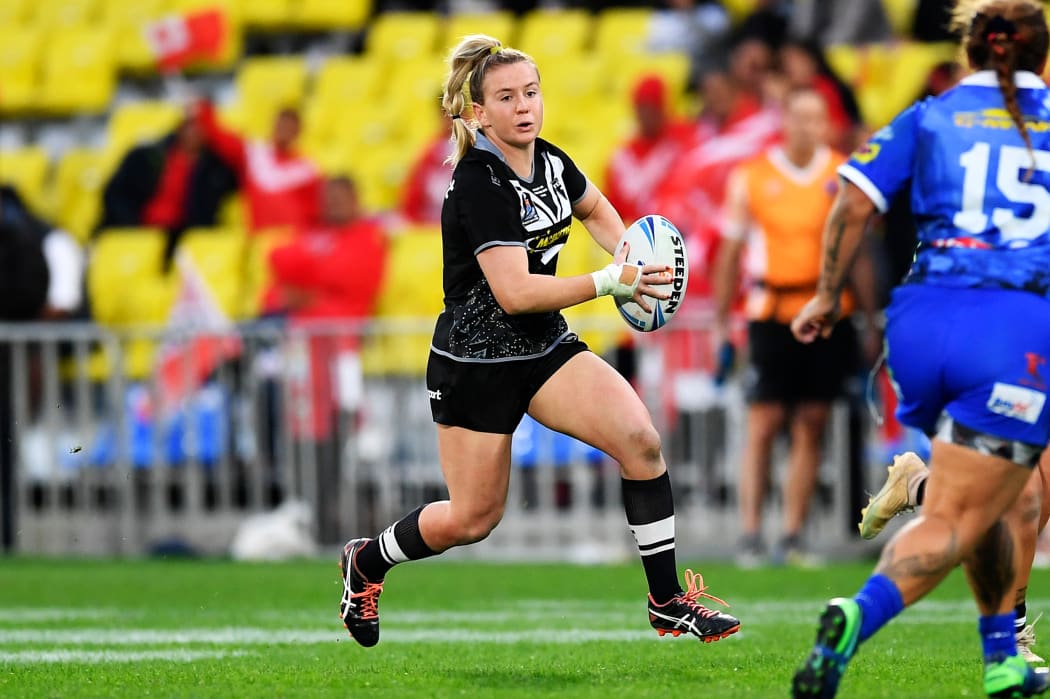 Auckland Rugby League and the New Zealand Warriors, with the support of NZRL, are excited to announce the inclusion of the U17 Georgia Hale Cup in the upcoming pre-season development programmes.

The new programme joins the existing Shaun Johnson Shield and Dean Bell Cup with all three getting underway over the coming months and the tournaments taking place across February, March, and April 2023.

Last year was the inaugural competition for boys with the U16 Shaun Johnson Shield and U18 Dean Bell Cup marking a return to football after Auckland’s over 100-day lockdown. The U17 Girls tournament will be run alongside the boys under a similar format, with Auckland being split up into North and South.

The competition is named after current Gold Coast Titan and Kiwi Fern, Georgia Hale, who has a deep history with the Warriors and in Auckland Rugby League with the Richmond Roses. “This tournament is an amazing opportunity for young girls to showcase their talents amongst some of the best in the district.”, Hale said.

“The best part about the rugby league is playing so this competition allows young girls more time on the field, alongside friends, representing their communities. The game is in good hands with the next generation coming through so no doubt it is going to be a competitive arm wrestle.”

Hale gave rugby league a go with the Roses after being surrounded by the game throughout her youth. “At this age I had not yet found rugby league as a player. I would be on the side-lines of my brother’s game and in the stands of Warriors home games, but I had no idea that rugby league could in the future be the first chosen sport for young girls.”

“I played touch, tag and a bit of schoolgirl rugby and when meeting older mentors within these sports, they pushed us young ones, once 18, to head down to Richmond where we quickly committed to this code.”

Making quick strides, Hale shot into the Kiwi Ferns scene over the following years and made the inaugural Warriors NRLW squad in 2018. Her passion for the game was shown off the field, working in the community team with the Warriors, as well as winning Young New Zealander of the Year and Veronica White Medal in 2020.

“I would not be where I am today without the opportunity through Auckland Rugby League to play in the women’s competition and represent Richmond. It is now just so impressive to see all ages are being catered to, so that young girls can pursue their rugby league aspirations and start their rugby league journeys amongst other young girls when they choose to. I am very excited to support the next generation and future Ferns.”