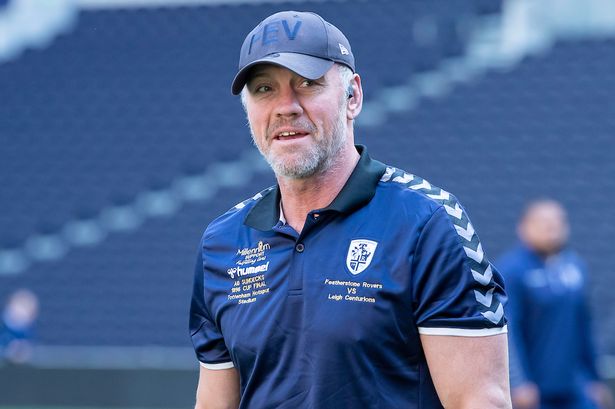 Former USA Hawks, Leeds Rhinos and Toronto Wolfpack coach, Brian McDermott, has joined the Fiji Bati coaching panel as the nation prepares of its World Cup opener against the Australian Kangaroos this weekend in Leeds.

McDermott replaces David Furner who stepped down from the coaching director position he held during the mid-season Test against Papua New Guinea to focus on his new role as Wests Tigers assistant coach.

Very familiar with Headingley Stadium after coaching the Rhinos at the ground for 265 matches, McDermott will assist Joe Rabele as the Bati look to turn around their recent form which saw them go down to England and Papua New Guinea so far in 2022.

The Fiji Bati are grouped with Australia, Scotland and Italy at this year’s tournament. Fiji has qualified for the Semi Finals in the last three Rugby League World Cups (2008, 2013, 2017)