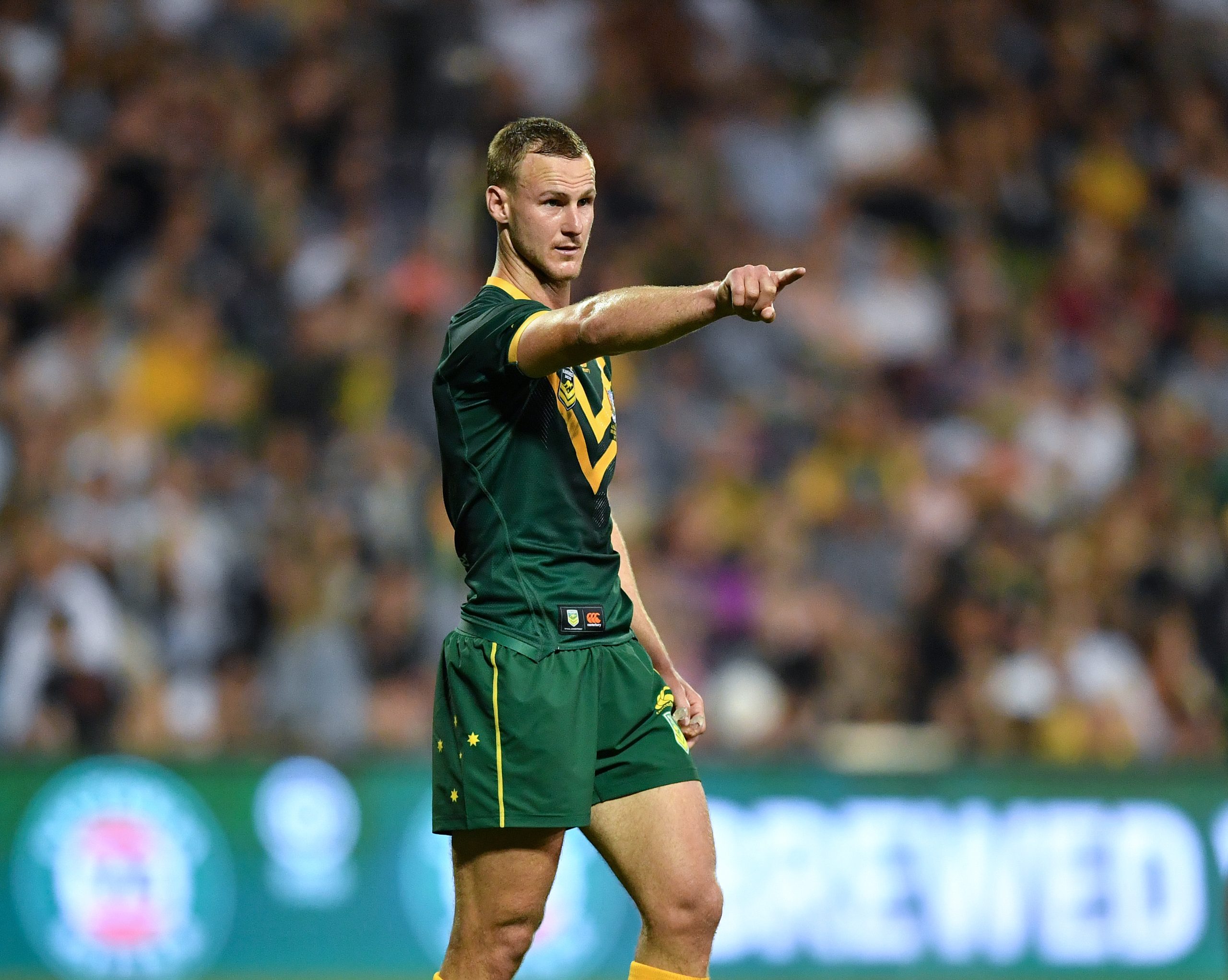 Experienced playmaker Daly Cherry-Evans will get first crack at the hotly-contested halfback spot for the Australian Kangaroos after being named in a side which includes seven debutants for Saturday’s World Cup clash against the Fiji Bati in Leeds.

Cherry-Evans, who is one of seven players named in the team who also took the field in Australia’s last match back in 2019, has been named ahead of Panthers ace Nathan Cleary, with coach Mal Meninga opting to rest all of his Panthers and Eels players who took the field in the NRL Grand Final earlier this month.

Fullback James Tedesco will captain the Kangaroos for the first time in what will be his fifth Test in green and gold, having previously represented Italy in 2013 and 2017.

Jack Wighton is the only player named on the bench with prior international appearance.