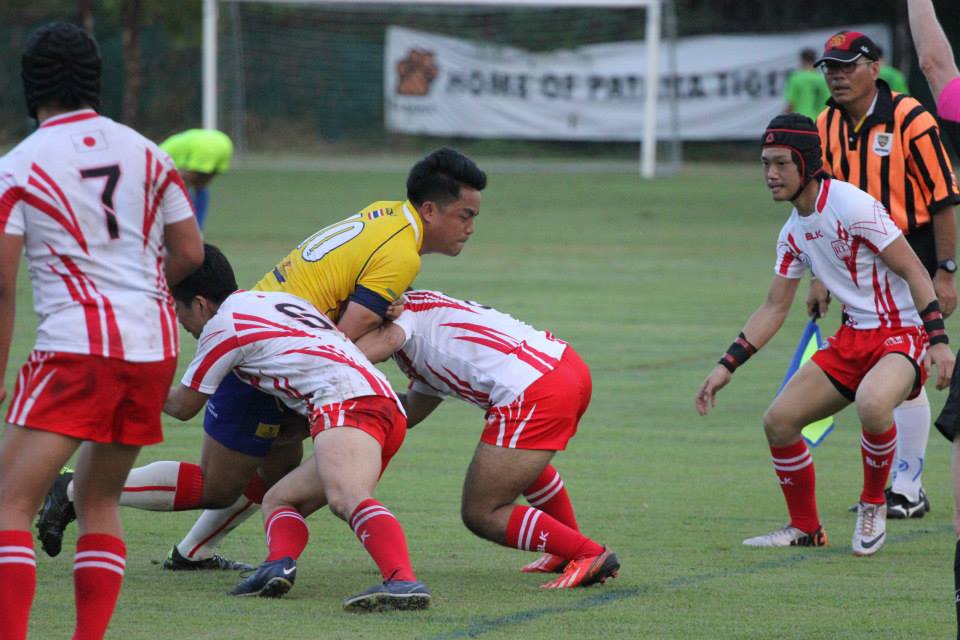 The Japanese Rugby League has announced its squad for Sunday’s international against El Salvador at Mascot Oval in Sydney.

The match will be the first International for the Samurais since 2019 and the first time the side has faced El Salvador. 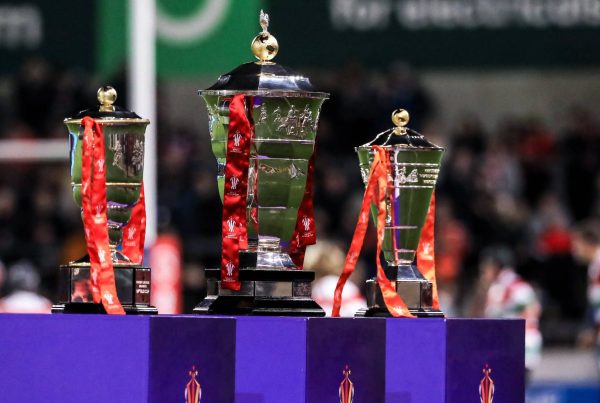 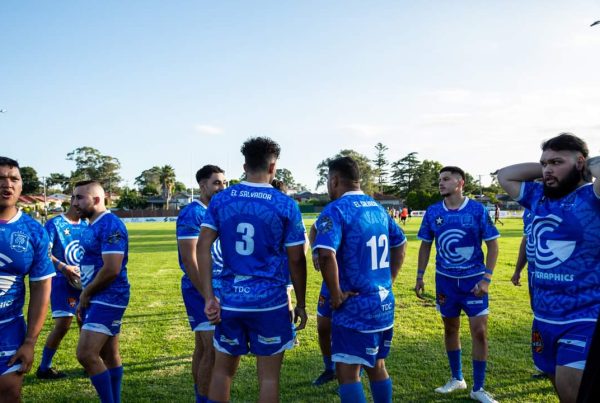