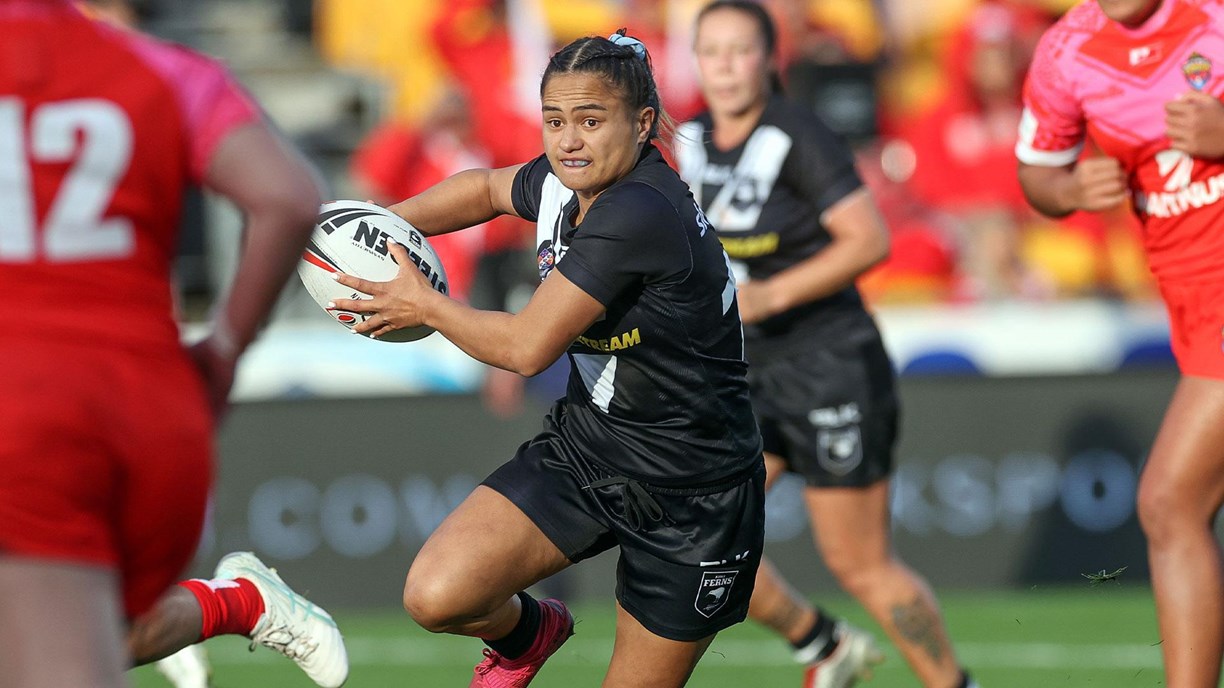 Spark Sport has today announced that Warner Bros. Discovery will be the New Zealand free-to-air partner for Rugby League World Cup 2021 which takes place from 15 October to 19 November 2022 in England.

New Zealanders will be able to access all 61 matches across the men’s, women’s and wheelchair tournaments exclusively live and on-demand on Spark Sport while delayed coverage of all Kiwis and Kiwi Ferns matches will be available on Three and ThreeNow.

Rugby League World Cup 2021 is the pinnacle event in international rugby league and will see the 15 wheelchair matches played alongside the men’s (16 nations) and the women’s (eight nations) tournaments and broadcast live for the first time.

Head of Spark Sport, Jeff Latch says: “We’re thrilled to make our debut as New Zealand’s exclusive broadcast rights holder for RLWC2021 and we’re looking forward to working alongside the team at Three to make the tournament as accessible as possible for league fans here.

“In 2017, we saw the enormous fanfare for the Pacific Nations, particularly Tonga as their men’s team made their way to a World Cup semi-final for the first time in the team’s history and I’m sure Tongan fans will be eagerly waiting to see what their team can achieve this year – flags and all.

“League fans will be able to start their day with a dose of World Cup action as the majority of matches conveniently hit New Zealand live in the morning.

“We look forward to bringing all 61 matches of the World Cup magic to rugby league fans all around Aotearoa come 15 October.”

Juliet Peterson, Senior Director Content ANZ, Warner Bros. Discovery says: “We’re incredibly excited to be expanding our sports offering on Three and ThreeNow through our continued partnership with Spark Sport. As the free-to-air broadcaster of Rugby League World Cup 2021 we’re so proud to be supporting our men’s and women’s teams and bringing Aotearoa’s sports fans more of the action they love.”

To catch all 61 matches of the RLWC2021 live on Spark Sport, visit sparksport.co.nz.

Note: Quarter-Final and Semi-Final matches which feature the Kiwis will be delayed on Three. If the Kiwis are successful in reaching the final, Three will also show this match delayed.

Note: A Semi-Final match featuring the Kiwi Ferns will be delayed on Three. If the Kiwi Ferns are successful in reaching the final, Three will also show this match delayed.