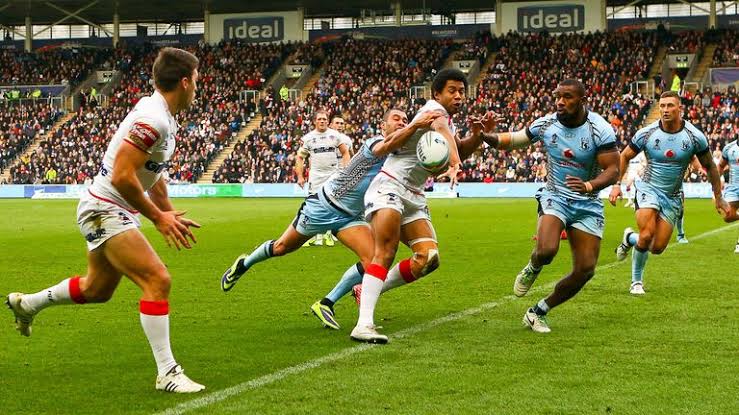 England Head Coach Shaun Wane has named a 22-player squad for Friday night’s match against Fiji at the AJ Bell Stadium in Salford – both teams’ last hit-out before the start of the Rugby League World Cup next weekend.

Two members of St Helens’ winning team from the Betfred Super League Grand Final – Joe Batchelor and Jack Welsby – are included in the 22, and all six NRL-based players in the World Cup squad are also set to feature.

With England’s World Cup captain Sam Tomkins not included, Wane will announce the captain for the match in the next 24 hours.

In addition to Tomkins and John Bateman, who is unavailable this weekend as he serves the second game in a three-match suspension imposed following Wigan’s Super League Play-Off defeat by Leeds Rhinos, the other four World Cup squad players not included were all involved in the Grand Final – Morgan Knowles, Matty Lees and Tommy Makinson of St Helens, and Mikolaj Oledzki of Leeds.

The match will be streamed live on the newly rebranded RLWC2021 app.