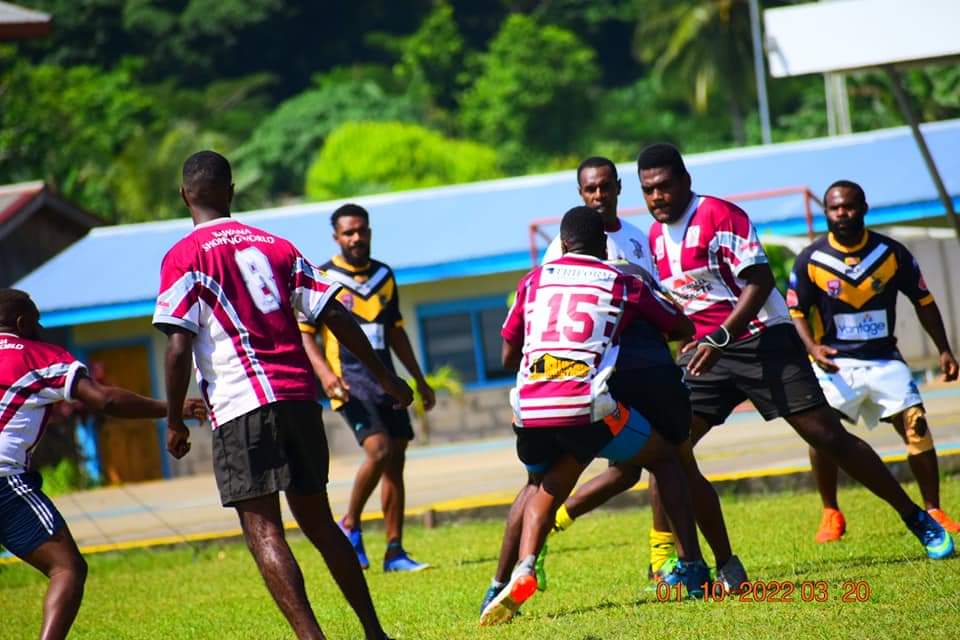 In only the second year of the tournament on Vanuatu’s largest island, RVS Takuare, claimed the Men’s title, defeating the Small Town Bulls in the Final.

The South Santo Hunters claimed third, with last year’s Champions, the Vanuatu Police Forces, failing to qualify for a medal.

In the inaugural Women’s tournament held in Luganville, the Small Town Bulls were too strong for the Vanuatu Police Forces.