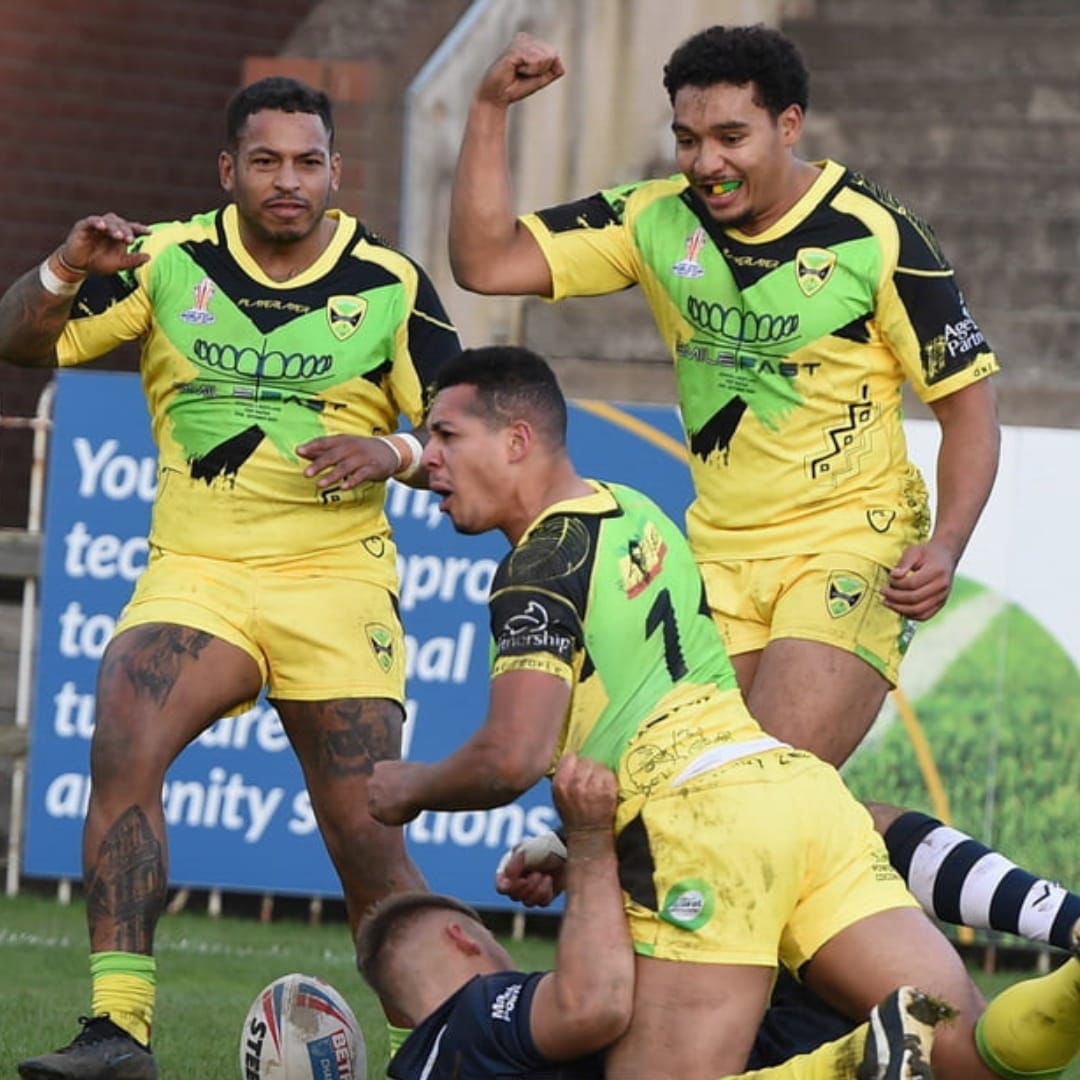 Fourteen of those selected were part of the squad that qualified for the tournament when winning the 2018 Americas Championship, Jamaica thereby becoming the first-ever Caribbean nation to be included in the competition proper.

Six players from the domestic game are included, all from Duhaney Park Red Sharks who recently won the National Club Championship Grand Final for the fourteenth time in 16 seasons, along with former Excelsior Community College speedster Abevia McDonald, who now plays at London Skolars.

Jamaica head coach, Romeo Monteith, said: “We are excited to mix it with the best players in the world and everyone is ready to give their all. We encourage all Jamaicans at home and abroad to rally behind this team and join us on what should be a terrific as well as historic journey.”

Two teams from each group will not only advance to the quarter finals but will also book their ticket to the 2025 Rugby League World Cup to be staged in France.

The local contingent will depart the island on Saturday 1 October and, in a warm-up match, the Jamaicans will face Cumbria on October 7 in Workington.