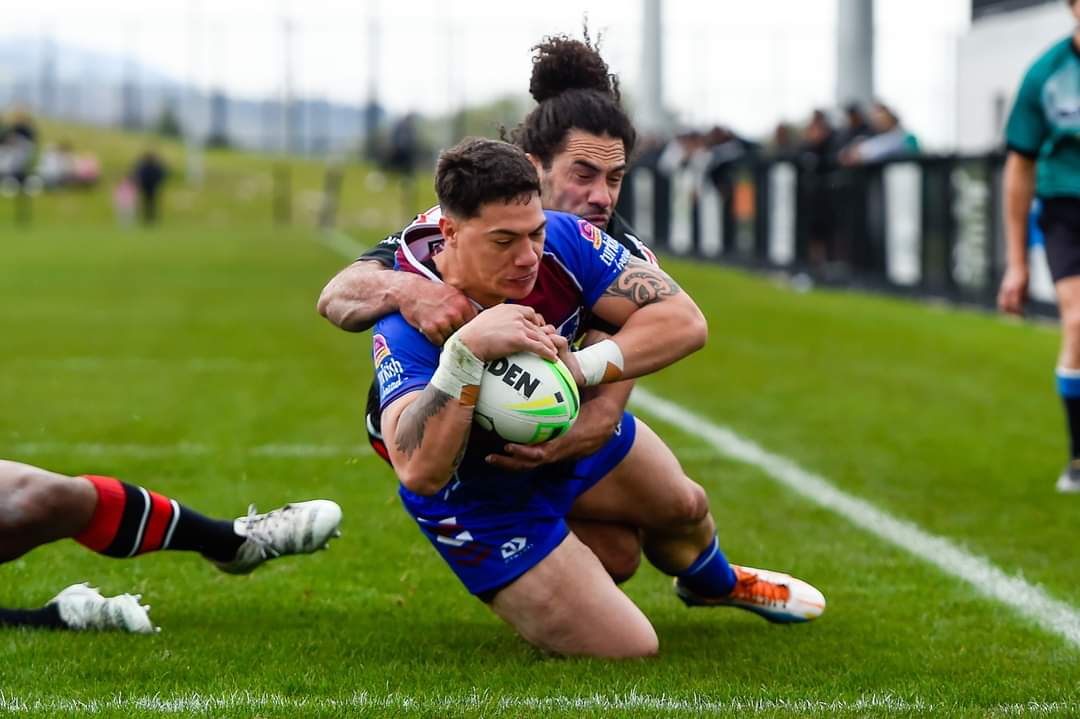 The Premiership final features a rematch of the round three clash between Akarana and Canterbury, while 2021 National Competition winners Otago face the Auckland Vulcans in a battle for promotion.

After a devasting 50—12 loss, the Canterbury Bulls will need no motivation as they run out onto QBE.

Both teams will be boosted by significant ins, including Daniel Hartley for the Bulls and former Blacktown Workers half Eiden Ackland. The Akarana side is coming into the match-up undefeated and will be looking to repeat their success from 2020 with another NZRL Premiership.

Both teams have talented players to keep an eye on this Saturday. The aforementioned Hartley has been at the forefront of the Canterbury attack, directing and controlling games at will when he has played. Cook Island international Brody Tamarua and former Warriors NSW cup forward Nicholas Halalilo will be looking to continue their form and set a foundation for the Auckland side to take advantage of. Canterbury fullback Etelani Pouli will also be looking to create trouble on the fringes through his strength and speed with the ball.

The Championship final will be hotly contested as Otago secured their spot in the match-up last week against Southland. The 2021 NZRL Men’s Competition winners will look to take that momentum into this match-up against an experienced and talented Vulcans side.

Former Canterbury and Cook Islands standout Tevin Arona will be looking to steer the Auckland side after a standout round-robin. Otago’s Kiardyn Hatch is also one to watch; the young South Island centre knows where the try line is and will be looking to add another to his