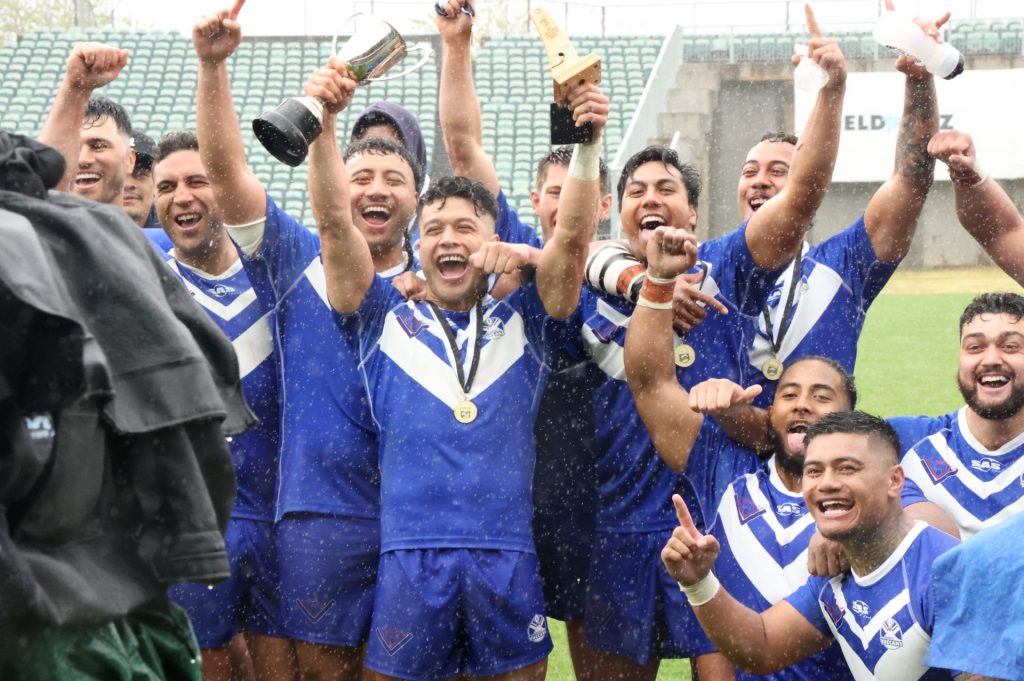 The Auckland Vulcans have secured promotion into the NZRL Men’s Premiership for next season with a dominant 48-12 win over the Otago Whalers.

Auckland’s account got off in fast fashion, as five-eight Dylan Tavita went over in the early stages. A few minutes later, Tavita turned provider, providing a lovely cross-field kick for Siapo Pasene to score.

Piling on the pressure, Auckland made Otago rue their mistakes as the ball was left for Mose Esera to pick up and put down as the lead grew to 16.

Otago replied through number 10 Cameron Brown, but Auckland hit right back through Esera, who bagged a first-half double.

Final MVP Tevin Arona got the Vulcans going again in the second stanza, supporting through the middle to further the lead.

Otago found a glimmer of hope a few moments later as James Waterson’s fumble in his in-goal saw Samuel Wyber pick up the pieces, but Waterson redeemed himself, finishing off a great left side shift a few sets later.

Tavita scored his second of the match, and two late tries from Pasene and Mike Williams saw the Auckland outfit comfortably make their way into the Men’s Premiership.