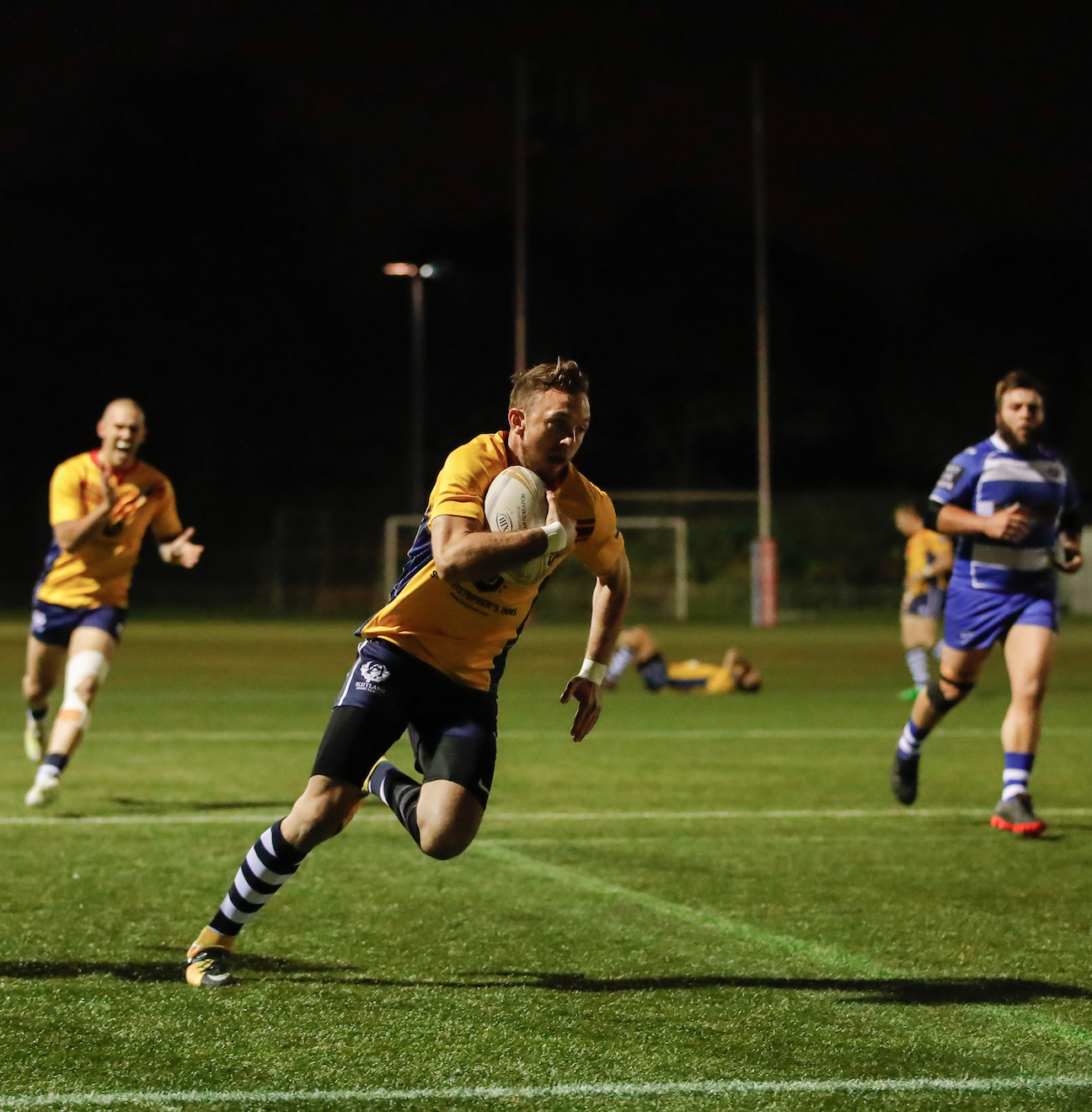 The squad features a number of experienced heads, as well as an influx of new players, with 7 players in with a chance of picking up their first Scotland caps.

With injuries ruling out Lachlan Coote, Danny Addy, Callum Mclelland and Aaron Schoupp coach Nathan Graham has turned to a clutch of up and coming talents from the NRL and stalwarts of the Scotland scene.

Graham has included 5 players from Australia with Euan Aitken returning to the squad having been ruled out of the World Cup in 2017. Super League Grand Final winner James Bell joins up with the squad alongside Edinburgh Eagles Captain Lewis Clarke receives his first World Cup call up following his performances this season for Edinburgh. Guy Graham receives his second call up having joined the Scotland squad for the first time in 2021.

The squad includes 9 players from the mid-season internationals and sees the return of Dave Birtles and Connor Blackmore to the squad and a first call up for Gregor Anderson.

Scotland Wheelchair will take on Australia in Medway on Monday 31st October.