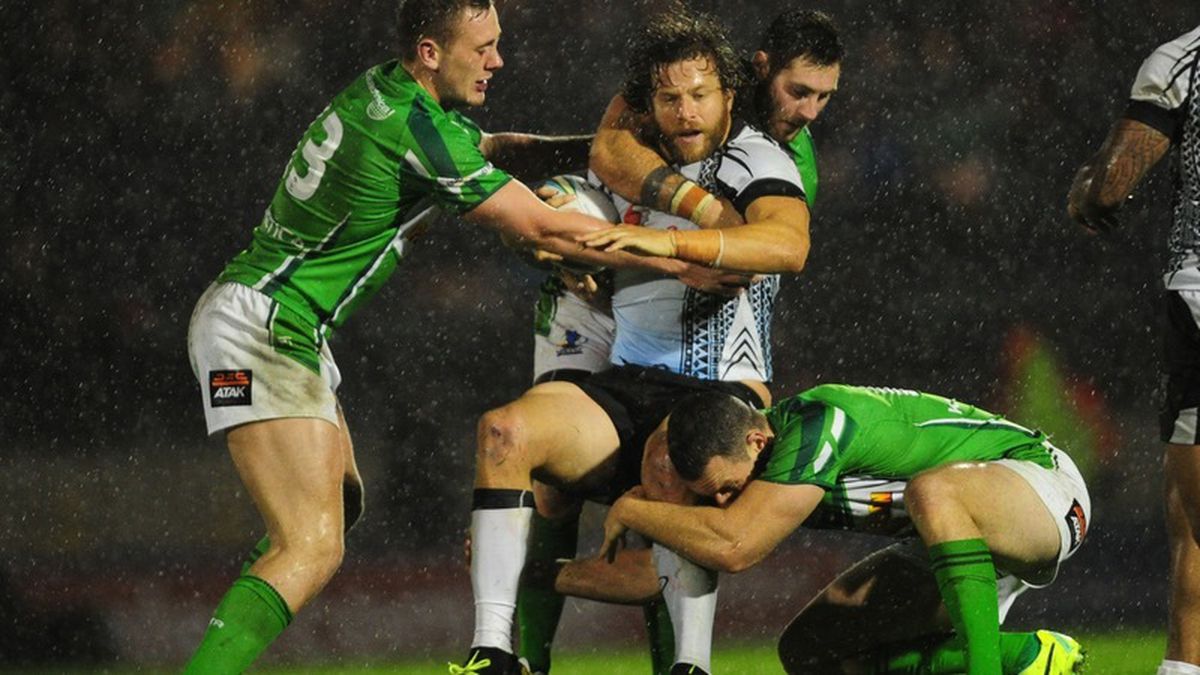 The Ireland Head Coach has selected twelve Betfred Super League players who make up the majority of the squad, with five top-quality NRL stars alongside a further seven men from the Betfred Championship for the senior men’s Irish squad.

Nine members of the team have been previously capped with Ireland, with fifteen then eligible to make their first senior appearances for the Wolfhounds during the Rugby League World Cup 2021.

Five NRL clubs are represented, headlined by Sydney Roosters playmaker Luke Keary who has publicly declared a passionate desire to pull on the green jersey. Powerful prop forwards Jaimin Jolliffe of the Gold Coast Titans and James Hasson from South Sydney Rabbitohs bring size to the pack, which Canterbury-Bankstown Bulldogs’ Josh Cook could lead from the hooker position, with West Tigers youngster Henry O’Kane available in the back-row.

Highly rated former Canberra Raider, now Huddersfield Giants man, Harry Rushton is in line to make his senior international bow at the World Cup too with the Wolfhounds.

Halifax Panthers’ Joe Keyes is one of the seven Championship players in Corcoran’s squad and comes into the tournament in outstanding form which was reflected by being named on the shortlist for the competition’s Player of the Year. The Halifax half has already been capped eight times as an Irish international.