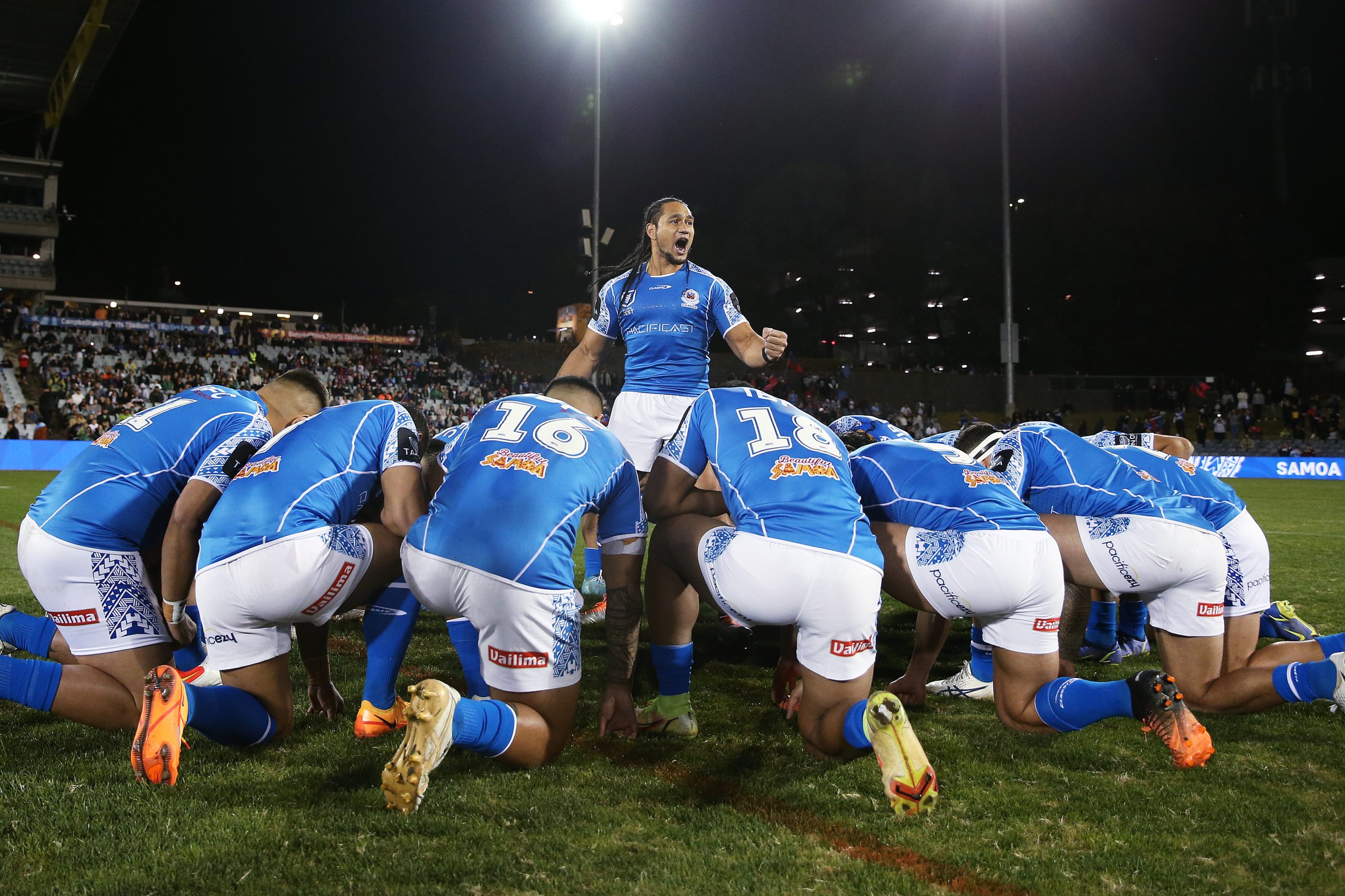 Tyrone May is the only Super League player selected in the final squad, with the rest coming from the NRL Premiership competition.

Samoa will kick off their World Cup campaign against England in the competition opener at St James Park in Newcastle on October 15. Samoa will also face France and Greece within Group A.