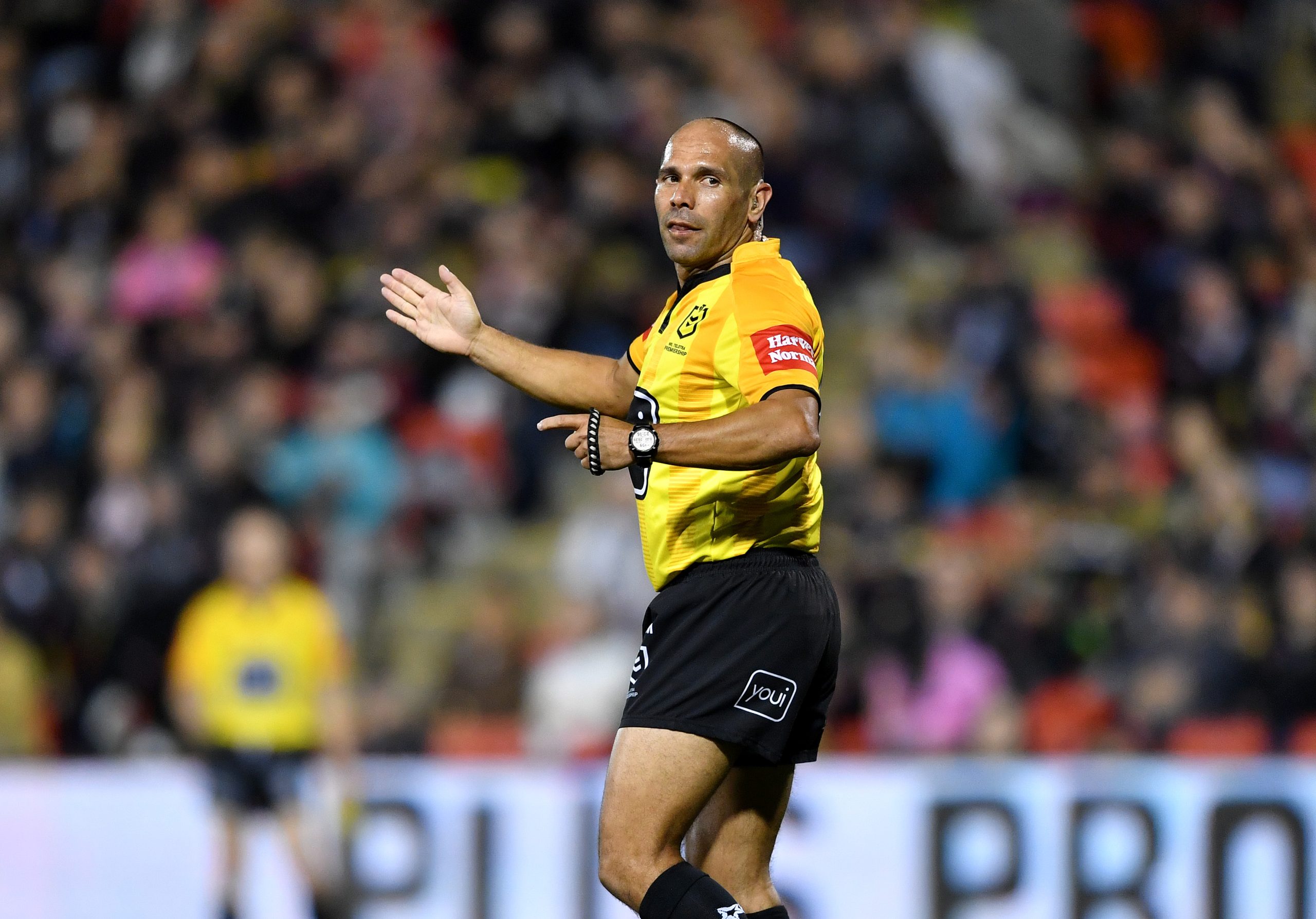 The National Rugby League (NRL) has announced the match officials for the NRL Telstra Premiership Grand Final, this Sunday, October 2.

Ashley Klein will referee the Premiership decider, between Penrith Panthers and Parramatta Eels, at Accor Stadium. Phil Henderson and Drew Oultram will be touch judges for the decider, while Grant Atkins will be the Bunker Review Official.

The NRL also announced that Kasey Badger has been appointed to referee the NRL Telstra Women’s Premiership Grand Final between Parramatta Eels and Newcastle Knights. Jordan Morel and Tori Wilkie will be touch judges for the NRLW encounter, while Adam Gee will be Bunker Review Official.

NRL Executive General Manager – Elite Competitions Graham Annesley said Klein had earned his appointment to the NRL decider through his consistent performances across the entire season, including the State of Origin series and the Finals.

“Ashley has been one of our leading officials throughout 2022 and deserves to take charge of the Premiership decider,” Mr Annesley said.

“Ashley refereed all three State of Origins and has been in very good form through the Finals Series. I’d like to congratulate all officials for what they have achieved in 2022.”

NRL General Manager Elite Officiating Jared Maxwell said: “The match officials have worked hard to create an environment which allows the players to showcase their skills.

“All of our match officials should be congratulated for their commitment and for their consistency over the course of the season.”