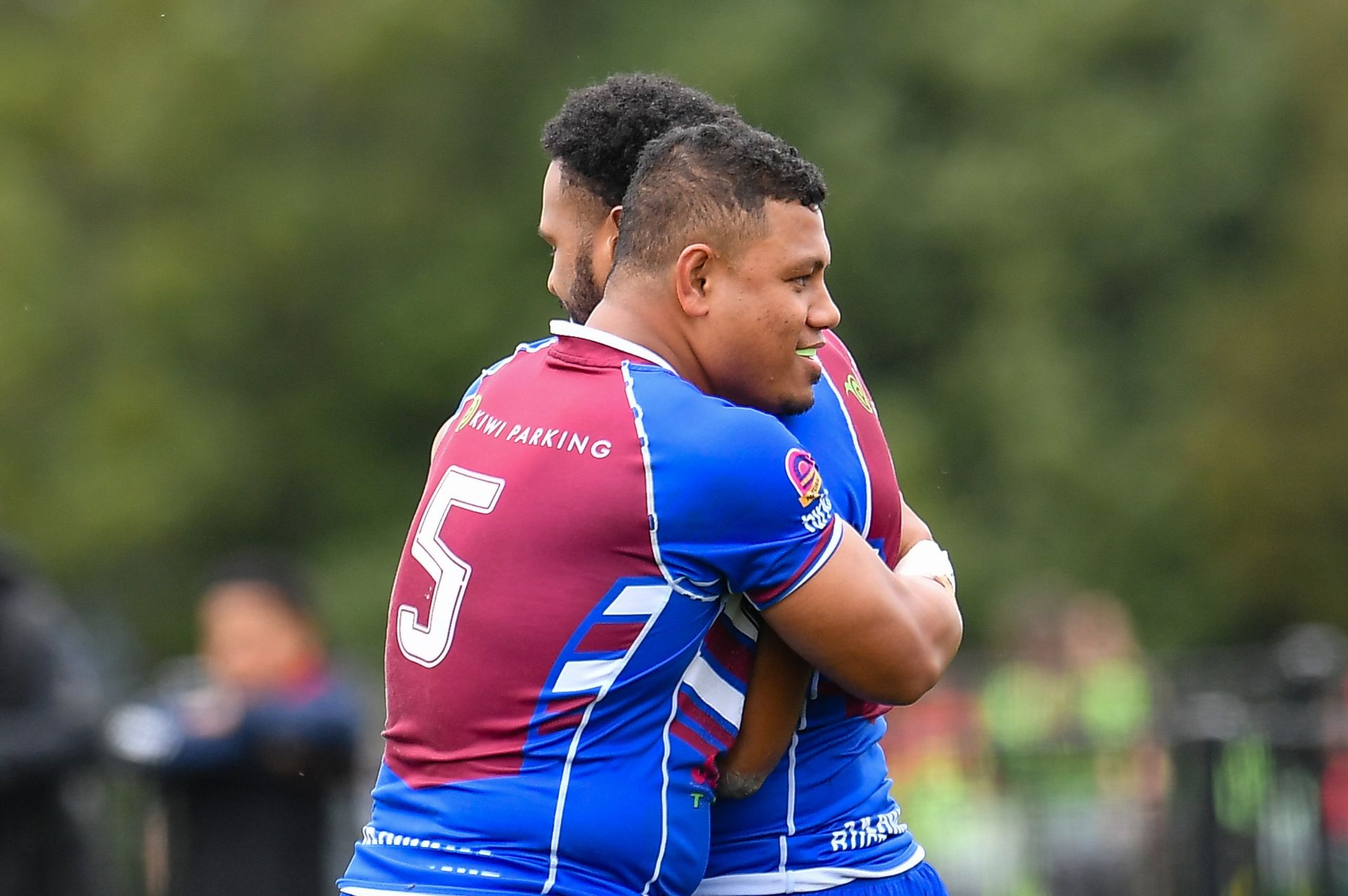 Akarana Falcons, remain undefeated securing a win over Canterbury Bulls as they set their focus towards the NZRL Men’s Premiership Grand Finals next week in Auckland.

Akarana started the game off strong building momentum with strong defence and great runs within Canterbury’s half. Strong running from Akarana’s Joseph Price saw him crash over the line to open the scoring for the game. Canterbury’s defence were able to hold the Falcons within their own half building defensive pressure, forcing a loose ball carry ten metres away from Akarana’s try line. The Bull’s second rower Danny Samuelu-Latu capitalised off the error to earn the Bull’s their first points of the match and to even up the score fifteen minutes into the game.

With the game, even Akarana’s Shaun Tempest displayed immense leg drive to score with his first touch of the ball.

Canterbury hit back as Bull’s player Phil Nati managed to collect a loose ball off a cross field kick to even up the score right before halftime.

Akarana drew first blood in the second half as prop Sol Vasuvalagi burrowed his way over to score. Akarana continued to showcase their class and dominate as they scored 38 unanswered points to win the game 50-12.