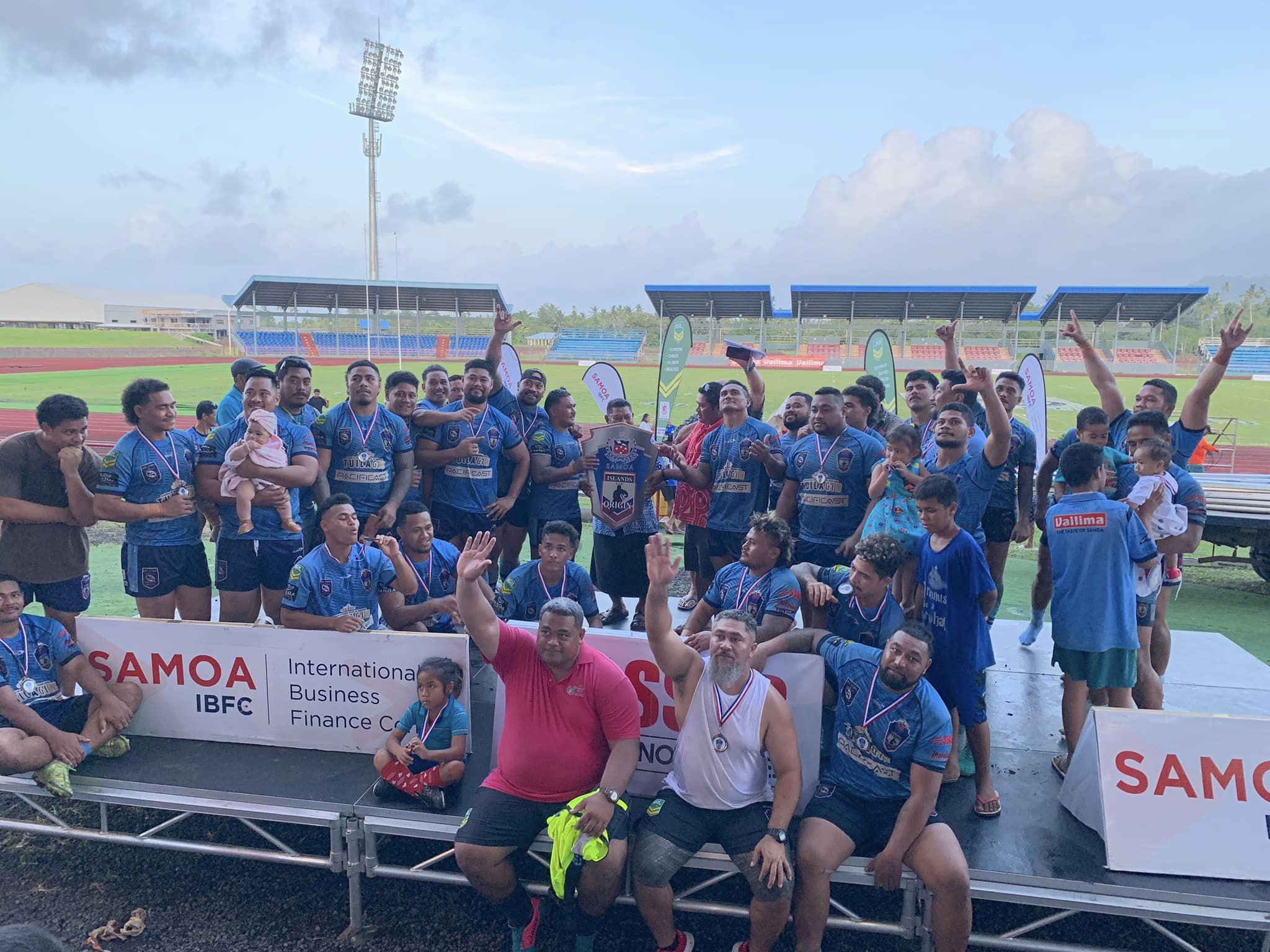 After losing the opening match 33 – 12, the Blues kept the series alive last week with a 32 – 20 win over the Marons at ACP Marist Stadium in Lotopa before repeating the effort at the National Stadium in Samoa.

The Blues now had a 2 – 1 series lead over the Maroons after three seasons of the Men’s concept and have won the inaugural Women’s series, with the Savai’i Women winning the decider 23 – 14.