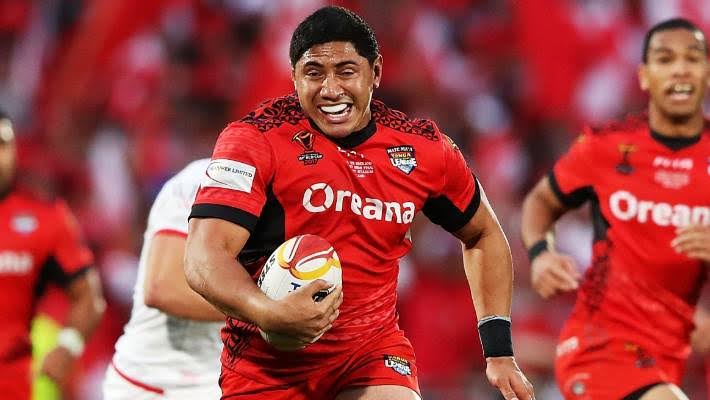 Mate Ma’a Tonga forward, Jason Taumalolo, looks set to miss the start of the Rugby League World Cup after he was charged with Grade 2 dangerous contact following Friday’s NRL Preliminary Final between the Eels and Cowboys.

The charge will see Taumalolo miss three games should he take an early guilty plea or four if he is unsuccessful in overturning the decision at the judiciary.

With Mate Ma’a Tonga only scheduled to play one World Cup warm up match, should he take the early guilty plea, he would also be unavailable for Tonga’s matches against the Papua New Guinea Kumuls and Wales Dragons at the Totally Wicked Stadium in St Helens.

At this stage Taumalolo has made no indication on whether he intends to fight the decision. 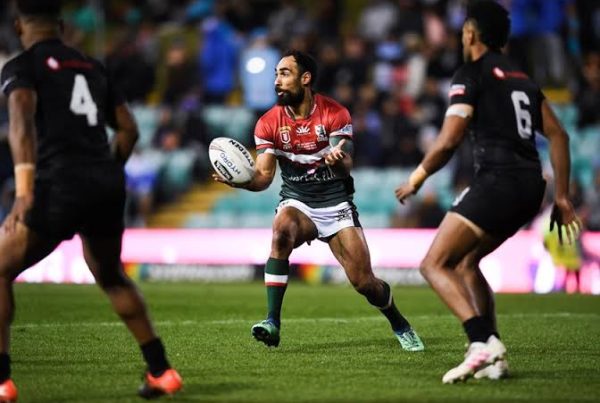 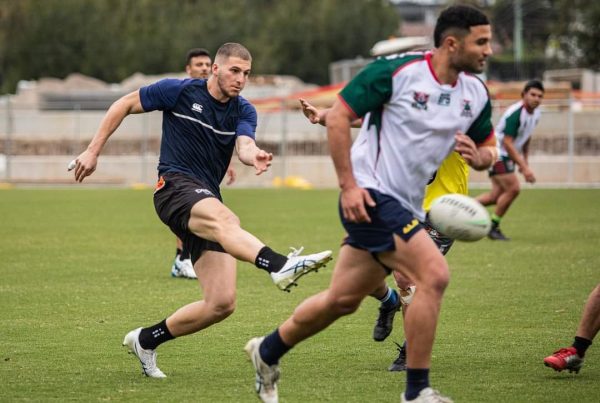