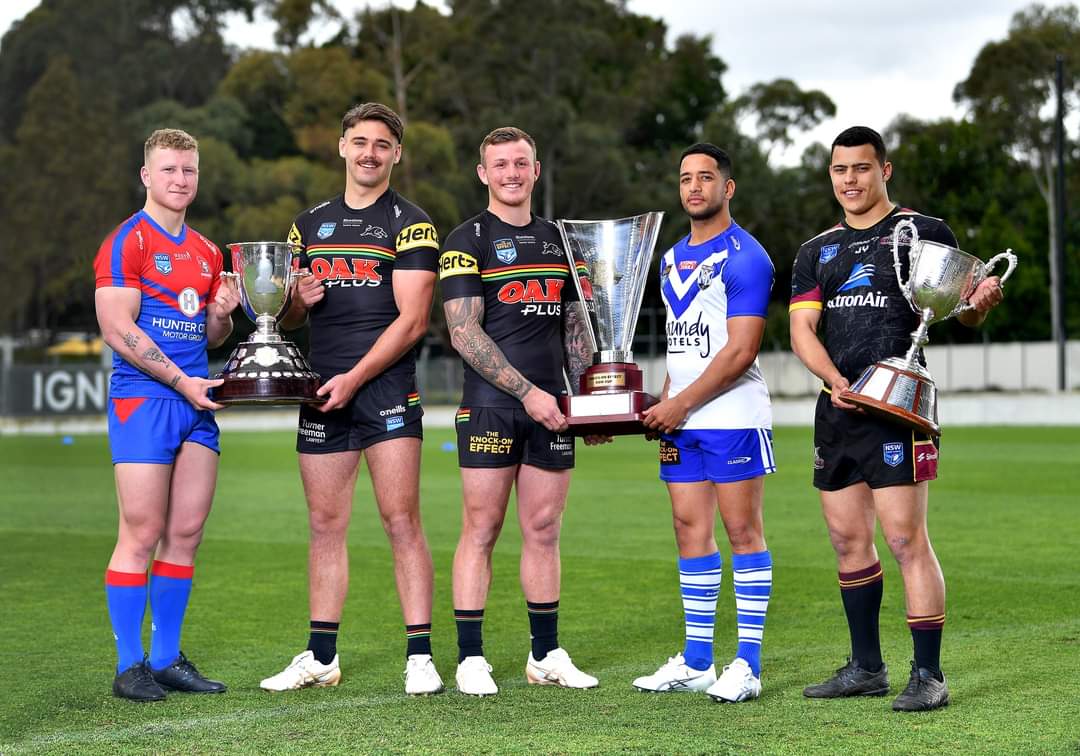 Rugby League fans will now be able to watch all the action of an NRL Preliminary Final and three NSWRL Grand Finals in the same weekend after an innovative ticketing initiative from both parties.

Fans who hold a ticket for the Preliminary Final between premiers Penrith Panthers and South Sydney Rabbitohs at Accor Stadium on Saturday 24 September will now be able to use that to also attend the NSWRL Grand Final day at CommBank Stadium on Sunday 25 September.

That’s good news for Penrith fans as the Panthers will face the Newcastle Knights in the Jersey Flegg Cup (Under 21s) decider, and the Canterbury-Bankstown Bulldogs in the The Knock-On Effect NSW Cup Grand Final. The NSWRL Grand Final day also includes the Presidents Cup decider between Hills Bulls and Maitland Pickers to determine the champion semi-professional team from across the state.

The Knock-On Effect NSW Cup decider, which will be the final match of the afternoon, boasts plenty of NRL players with the Panthers team including halves Sean O’Sullivan and Kurt Falls, centre Robert Jennings, winger Sunia Turuva and prop Matt Eisenhuth, while the Bulldogs have winger Jayden Okunbor, halfback and captain Brandon Wakeham and back-rower Jackson Topine. The Panthers just missed out on claiming the Minor Premiership while the Bulldogs have been the in-form team of the finals after winning three consecutive elimination matches.

All fans need to do who have purchased a ticket for the NRL Preliminary Final is retain it and scan it at the gate at CommBank Stadium on Sunday 25 September.

Additional tickets for the NSWRL Grand Final day can be purchased via Ticketek and are just $10 for adults, $5 for juniors (4-18 years) and concessions, and $25 for a family of four; free (3 years and under).