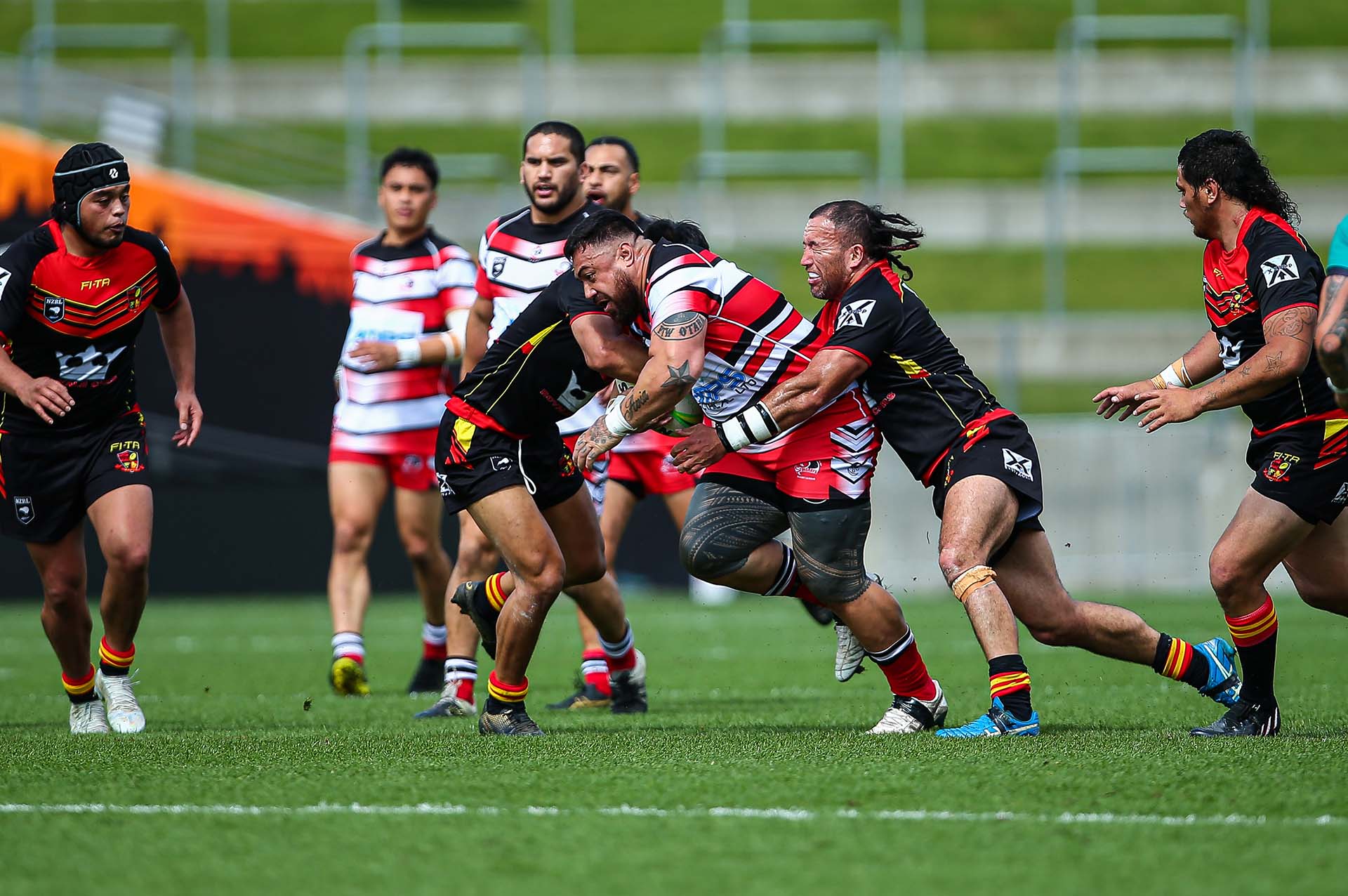 Two minutes in, Counties struck first as winger Mavae Manuika intercepts a pass and steams down the right edge towards the try line to open the scoring account for Counties. Counties wasted no time adding another four to their account through hooker Penehuro Toai who powered over the Waikato defenders stretching over the try line.

The home team were desperate to get some points on the board and found it through Hemopo Te Koi with a breakthrough run down the middle towards the try line.

Counties hit back again through winger Manuika who flew down the right edge to score his second for the day. Moments later, Waikato’s hooker Taane Paki kicks a high ball for winger Aholelei Ofa Katoa to catch and add another four towards the Waikatos score account.

With two minutes left in the first half, big man Manu Faitialofa powers through, knocking Waikato defenders out of his way to score and put Counties further in front. Counties lead 20 – 12 at halftime.

Waikato drew first blood in the second half, as centre player Taylor Lee burrowed his way over to score. Counties’ momentum carried on from the first half scoring three more tries through fullback Klayton Waikato and two from William Stowers.

With the score margin increasing, Waikato continued to push on, leading to back-to-back tries from winger Mahuta Ngataki and Jordan Grace with a chip and catch run towards to try line.

Counties held on to the lead till the final whistle ending the game in their favour 38-30. 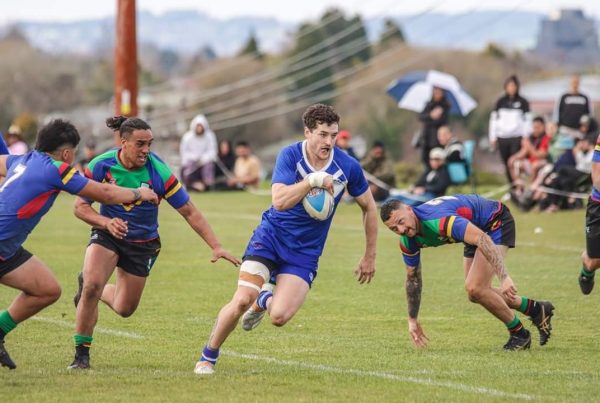