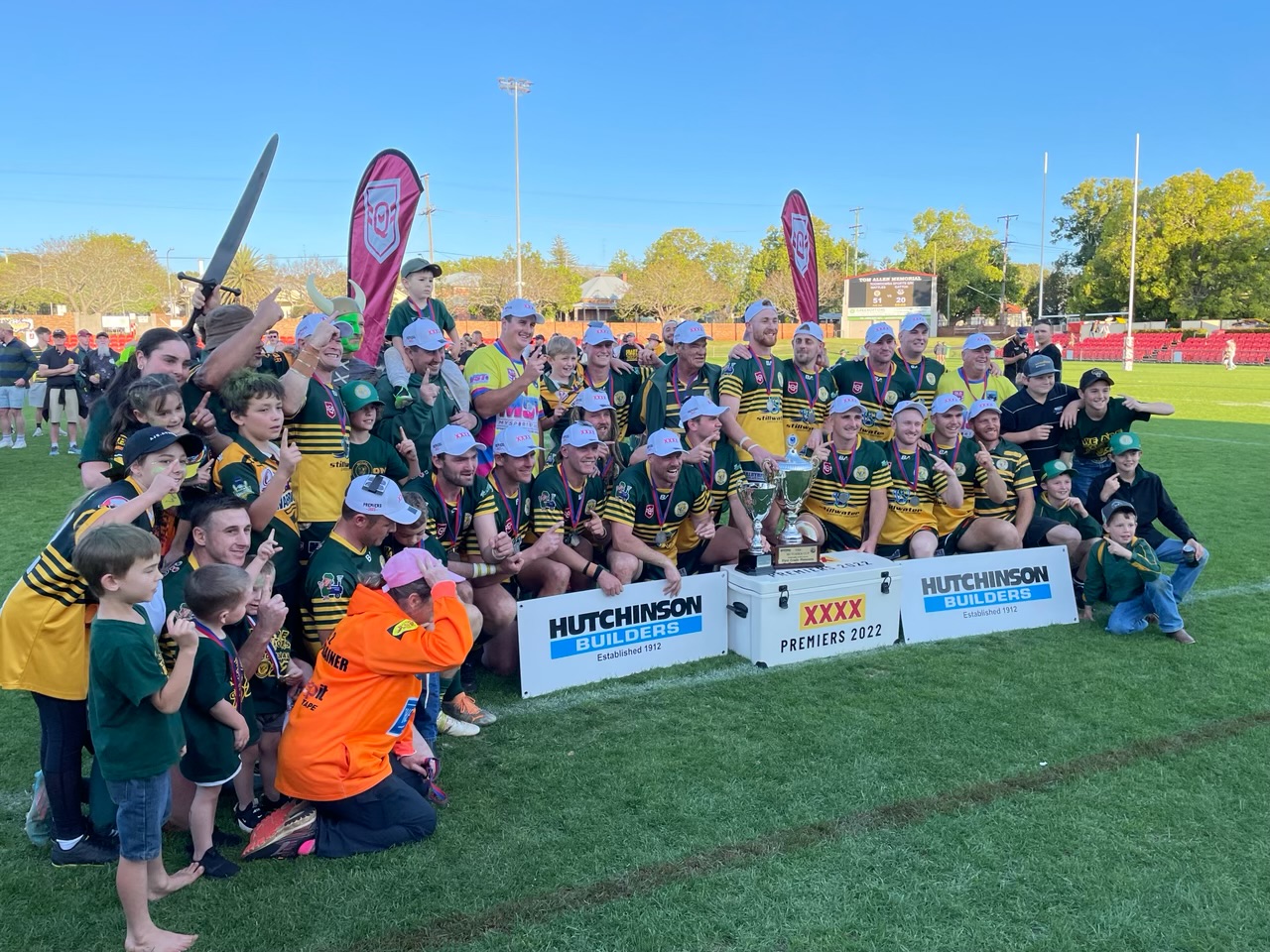 In Toowoomba, the Wattles Warriors wrapped up the season with an upset 51-20 victory over minor premiers Gatton Hawks in the men’s competition.

The Warriors came from behind after trailing 16-12 at the break.

Gatton were strong in the first half with runaway tries to Jayden Williams in the 11th minute and an intercept try right on halftime to captain Haydan Lipp.

John McDonald medallist, Matt Duggan, scored a good team try in the first minute of the half and Matt Christensen scored two tries in the 46th and 70th minute.

It was a fitting end for a few veterans, especially captain / coach Travis Burns who was excellent and lifted his team from behind at halftime to handsomely win the match.

If any players were to typify the “Warrior” spirit, they would be Ryan Duggan and Dale Perkins, who played their last games for the club.

The veterans finished their season in the peak of form with Duggan retiring and Perkins expected to don his beloved Stanthorpe Gremlins jersey next season.

In the women’s competition, the Gatton Hawks defended their premiership by defeating Newtown 42-12.

Despite scores being locked 12-12 at halftime, Gatton moved to another gear in the second stanza, with Courtney-Lee Nolan and Courtney Robinson scoring fives tries between them.

Nolan was outstanding, winning the player of the match, and she replicated her three-try effort from last year’s grand final, stamping herself in the history books.