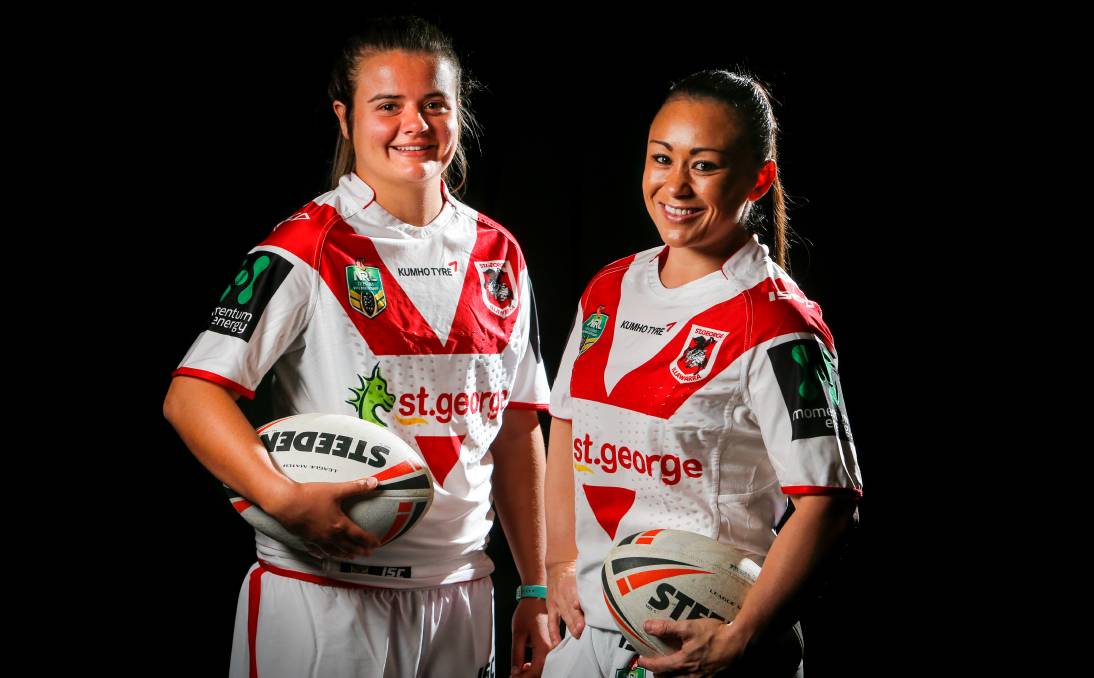 The Pambansang Ragbi Liga Ng Pilipinas have this week announced Tammy Fletcher as the head coach for the Philippines National Women’s team, the Sampaguitas, for the 2022 representative season.

Corrimal based Fletcher brings an extensive Rugby League history to the squad, having represented both the St George-Illawarra Dragons the NRL Nines in Perth, as well as New South Wales Country in the annual Country v City representative fixture.

Fletcher will coach the squad first in their warm up clash against the Jewel Finance International XIII in Brisbane on October 9, before the Philippines team plays their first ever sanctioned international against the Malta Dames on October 23 in Sydney.