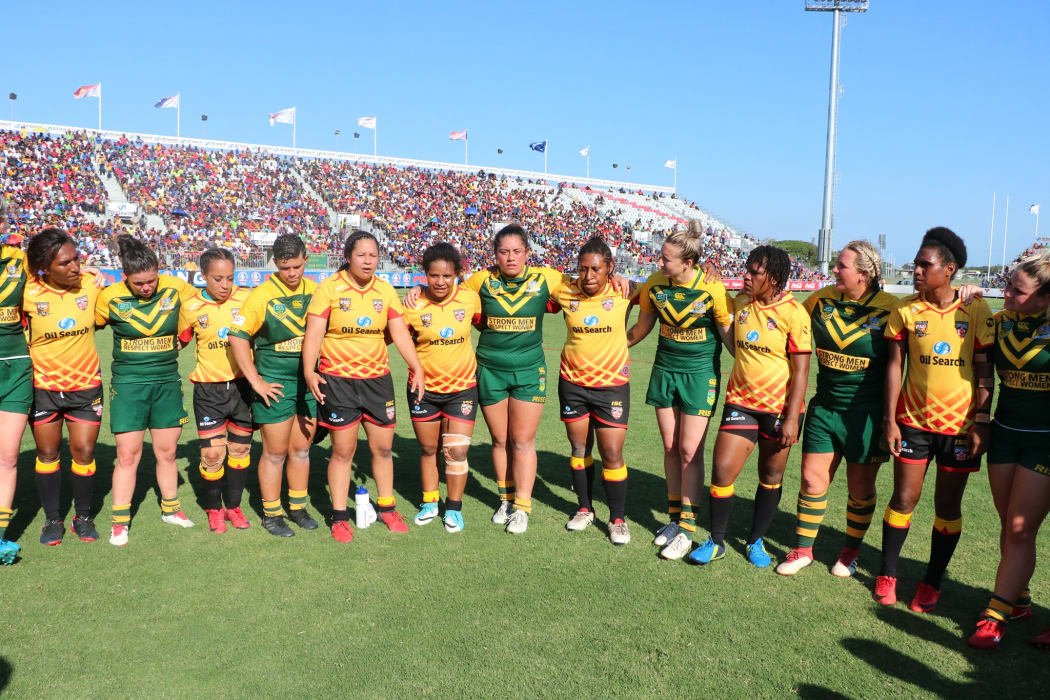 The squad, which has been selected from the various Women’s competitions across Papua New Guinea, will face the Australian Women’s Prime Ministers XIII has part of a quadruple header in Brisbane.

The match will be televised on Kayo, Fox Sports and GEM in Australia. Tickets can be purchased from Ticketek with Adult tickets starting from $20. Juniors 4 – 15 can enter for free with a paying adult.