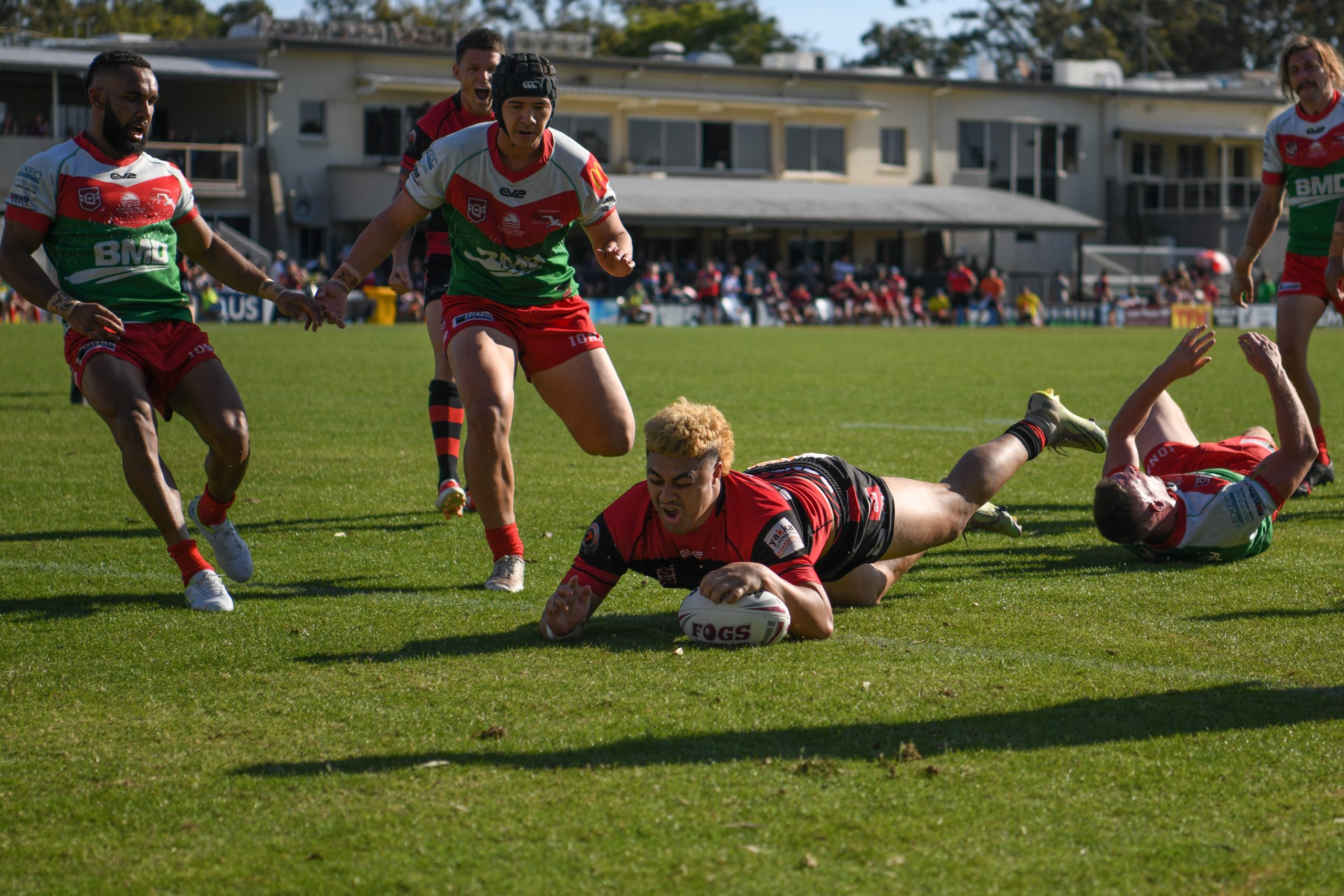 The strong bonds in the West Brisbane playing group saw the club make history, after they finished their 2022 season undefeated and with the CAOS BRL Premier A Grade premiership.

The Panthers notched up 20 straight victories across the regular season and the finals series to take home the trophy against Wynnum Manly Juniors at BMD Kougari Oval on Sunday, September 18.

They claimed a 36-16 win, thanks to a particularly dominant second half. It was 100 years ago that the club also achieved this remarkable feat.

Player of the match, West Brisbane hooker Toby Westcott, said while the Panthers found themselves with a major target on their back the further they progressed into the season, it was their unity that saw them overcome any doubts and obstacles.

“I wouldn’t usually say it but we definitely deserve that,” Westcott, who is contracted to Norths Devils, said after the win.

“It’s what we set out to do from the start of the year … We’ve gone all year.

“A lot of people write you off and always find something to put you down on, but it’s a really strong group of boys and we’re backed by our staff and it’s just such a good club.

“This win … it’s more about the boys that you’re with and we’ve got a really, really strong bunch of boys and that places it high up there.

“There’s a lot that goes on behind the scenes. It’s not just us playing footy. The hard pre-seasons, all the things like that, there’s a lot of people behind it. I’m proud to do it for those people. It’s a really strong club.”