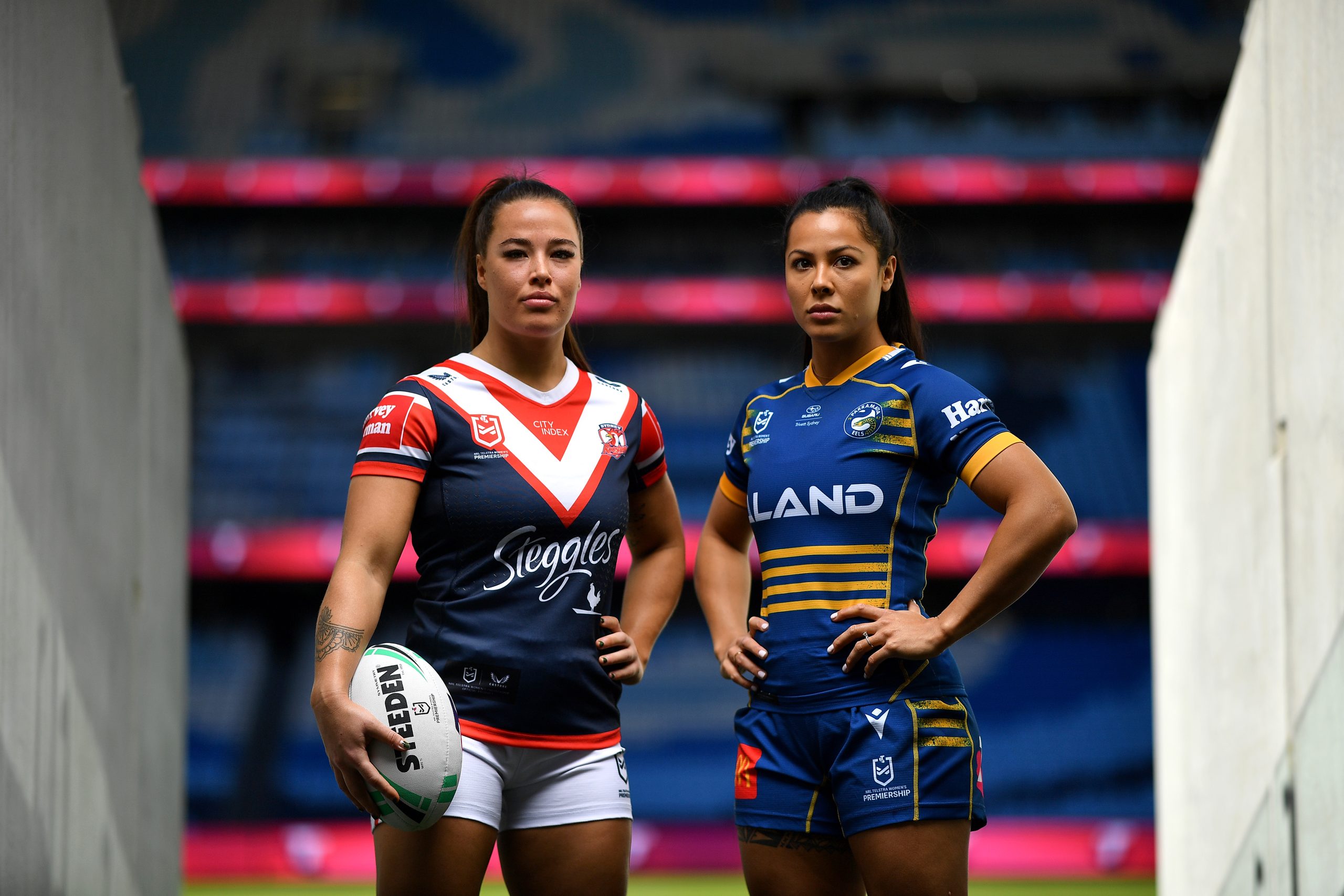 The National Rugby League (NRL) has released the schedule for the first ever semi finals of the NRL Telstra Women’s Premiership to be played in Brisbane.

The schedule was confirmed after a dramatic triple header at Central Coast Stadium, where the Eels toppled the Broncos to secure their first ever semi final berth.

The NRLW semi finals will combine with the Prime Minister’s XIII matches for Rugby League “Footy Fest” at Suncorp Stadium on Sunday, September 25.

Tickets for the quadruple header start at $20 for adults and $40 for families for all four matches, via nrl.com/tickets. Juniors can also redeem a free ticket per paying adult in Categories 2 and 3.

All matches will be broadcast on the Nine Network and Fox Sports.

The NRL Telstra Women’s Premiership Grand Final will be held on Grand Final Day on Sunday, October 2 at Accor Stadium.