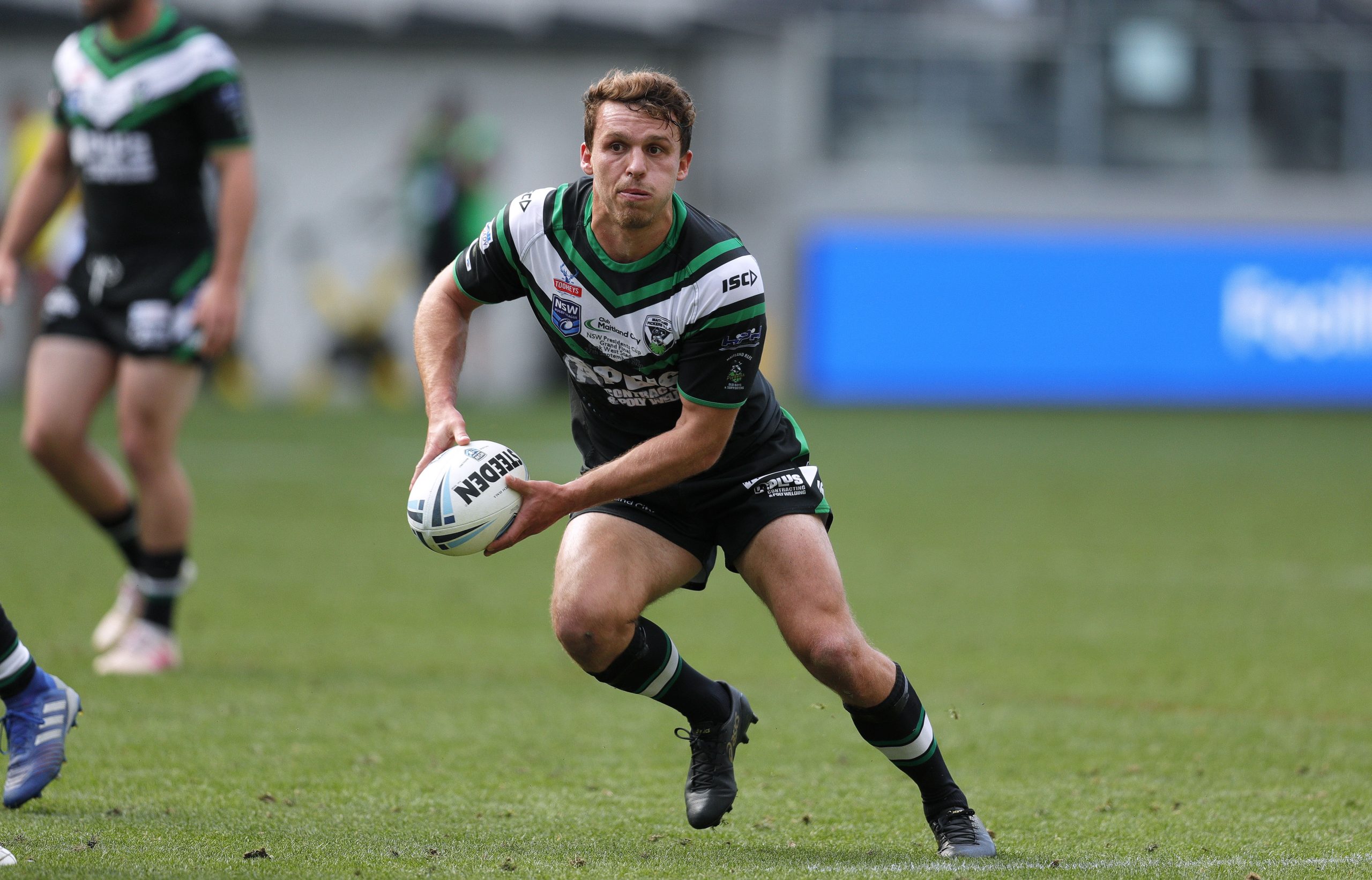 Maitland too strong for Forbes in NSW Presidents Cup

Maitland Pickers proved on Saturday they will be a force to be reckoned with in the Presidents Cup after a clinical 52-6 victory over Forbes Magpies in the Semi-final at Jock Colley Field in Parkes.

The Pickers won the Presidents Cup the last time it was held in 2020, which only involved seven teams because of the COVID-19 pandemic.

The Pickers, who led the Denton Engineering Cup in both attack and defence this season, drew Forbes for the opening round with the winner to progress through to the Final to face the winner of the Collegians-Hills Bulls match at CommBank Stadium on Sunday 25 September.

The Magpies were always going to find the going tough against a semi-professional team that boasts former NRL players Brock Lamb, Pat Mata’utia-Lefi and Samuel Anderson on its roster and got off to a shaky start after losing possession shortly after the kick-off.

The mistake proved costly when Lamb showed his class to take on the line and plant the ball down before converting his own try for a 6-0 lead.

The Pickers added two more tries after that through Gary Anderson and Jayden Butterfield to surge to a 16-0 lead after only 14 minutes before the Magpies stemmed the tide. They launched several raids at the Maitland line to try and hit back, but the defence held firm each time to deny them.

Forbes probably deserved to go into the break trailing 16-0 after showing plenty of spirit the longer the first half wore on but two lapses in defence proved costly for the Magpies.

The first occasion saw Gary Anderson put James Bradley over the line while the second try oozed even more class. Lamb put a clever kick over the top for Bradley to make a break down the sideline before turning a ball back inside for Gary Anderson to grab his second try for the day. Lamb added the extras to send the Pickers into the break with a 28-0 lead.

Forbes got off to another tough start in the second half after Harrison Spruce and Lamb combined to put Peter Wilson over the line, with Lamb landing the conversion for a 34-0 lead.

The Magpies faithful finally had something to cheer about when five-eighth Jordan Hartwig laid a short ball on for Traie Merritt to break the defensive line and race away to score. Halfback Nicholas Greenhalgh laded the extras to reduce the deficit to 34-6.

The Pickers resumed normal service after that to score tries through Reid Alchin, Matthew Soper-Lawler and Pat Mata’utia-Leifi to run out convincing 52-6 winners and book their place in the Final next week.