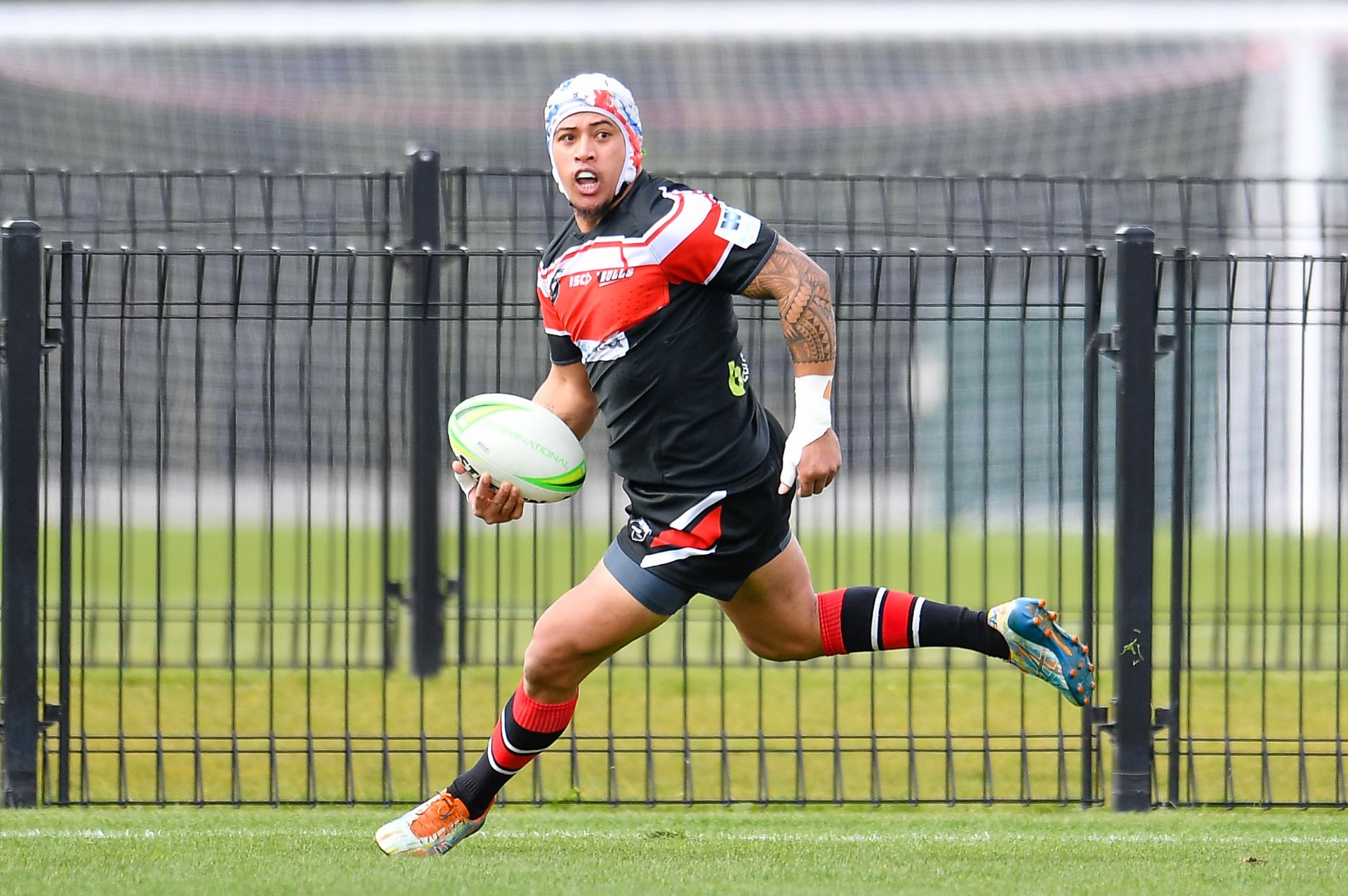 The New Era Glazing Canterbury Bulls have clinched a place in the 2022 NZRL National Premiership final with one round remaining after outlasting Counties-Manukau Stingrays 26-18 in a Ngā Puna Wai thriller.

The playmaking class of five-eighth Daniel Hartley and a brilliant late double to fellow Linwood Keas veteran Erwin Sauni propelled the Bulls to victory in what was essentially a do-or-die encounter for both teams, while a gutsy effort from an out-sized forward pack and a stoic defence underpinned a momentous result for Jed Lawrie’s chargers.

The Bulls – playing into a stiff Ngā Puna Wai breeze – landed on the scoreboard first in the 10th minute, superb lead-up work from Hartley and Ken Tofilau putting Penetito Ilalio into space before the wing powerhouse produced a trademark step to evade his opposite and dot down.

The Stingrays hit back in the 19th minute through ex-Eastern Eagles star Klayton Waikato, who crashed over from close range.

Hartley’s ball-playing came to the fore again just before the half-hour mark, throwing a magnificent cut-out ball to send fullback Etelani Pouli through a gap and in to score. The veteran half then nailed his second difficult conversion of the afternoon to put Canterbury up 12-4.

Counties-Manukau cut the halftime deficit to four point with slick play down the right edge finished off by centre Fiohiva Faingaa.

The Stingrays levelled the scores 12 minutes into the second stanza when a short-side grubber took a horror bounce past Ilalio and into Jerome Mika’s waiting hands.

But Ilalio put the hosts back in front five minutes later, getting over in to the corner after sublime long balls from Hartley and Pouli again stretched the Stingray’s left-side defence.

A forward-pass call denied Ilalio a hat-trick, but the Bulls landed a crucial blow soon afterwards with veteran Sauni busting through three tackles for a trademark try from a scrum win to give his side a 22-12 advantage with 12 minutes on the clock.

Counties-Manukau set up a grandstand finish with giant forward Uila Aiolupo isolating a smaller defender on the Canterbury try-line in the 75th minute.

But the Bulls sealed a memorable victory in the dying stages, keeping the ball alive after the Stingrays wanted no part of a swirling Hartley bomb. Great vision from hooker Cyrus Timo-Latu and cool-headed play from Danny Samuela-Latu sent Sauni in out wide for his second.

New Era Glazing Canterbury Bulls will face Akarana Falcons (who thumped Waikato Mana 68-6 yesterday after defeating the Stingrays 42-30 last week) next Sunday at Ngā Puna Wai in the final round-robin clash – a dress rehearsal for the teams’ showdown in the November 1 final at North Harbour.