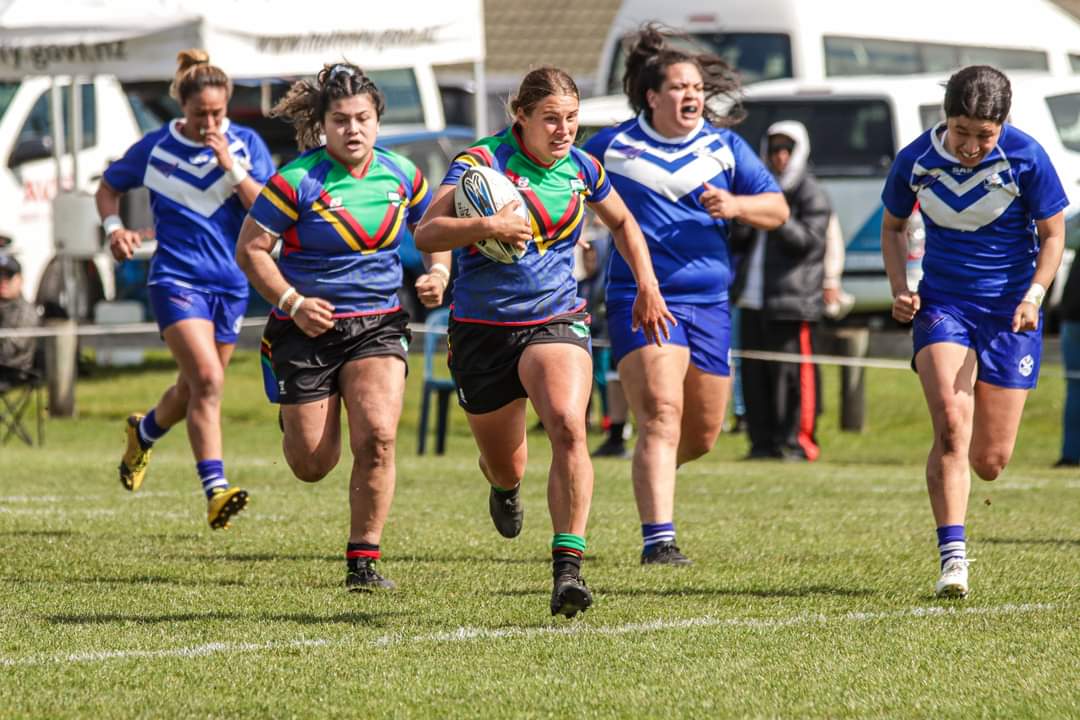 Auckland and Upper Central have finished top in the group stages of the 2022 New Zealand Rugby League Women’s North Island Championship held in Rotorua and will clash in next week’s Final at the FMG Stadium.

Each team faced each other once in the group stages with the top two teams qualifying for next week’s Final.

Both Auckland and Upper Central finished with four wins from their five matched, whilst Wellington finished third, falling just two points short in the final round to Upper Central.