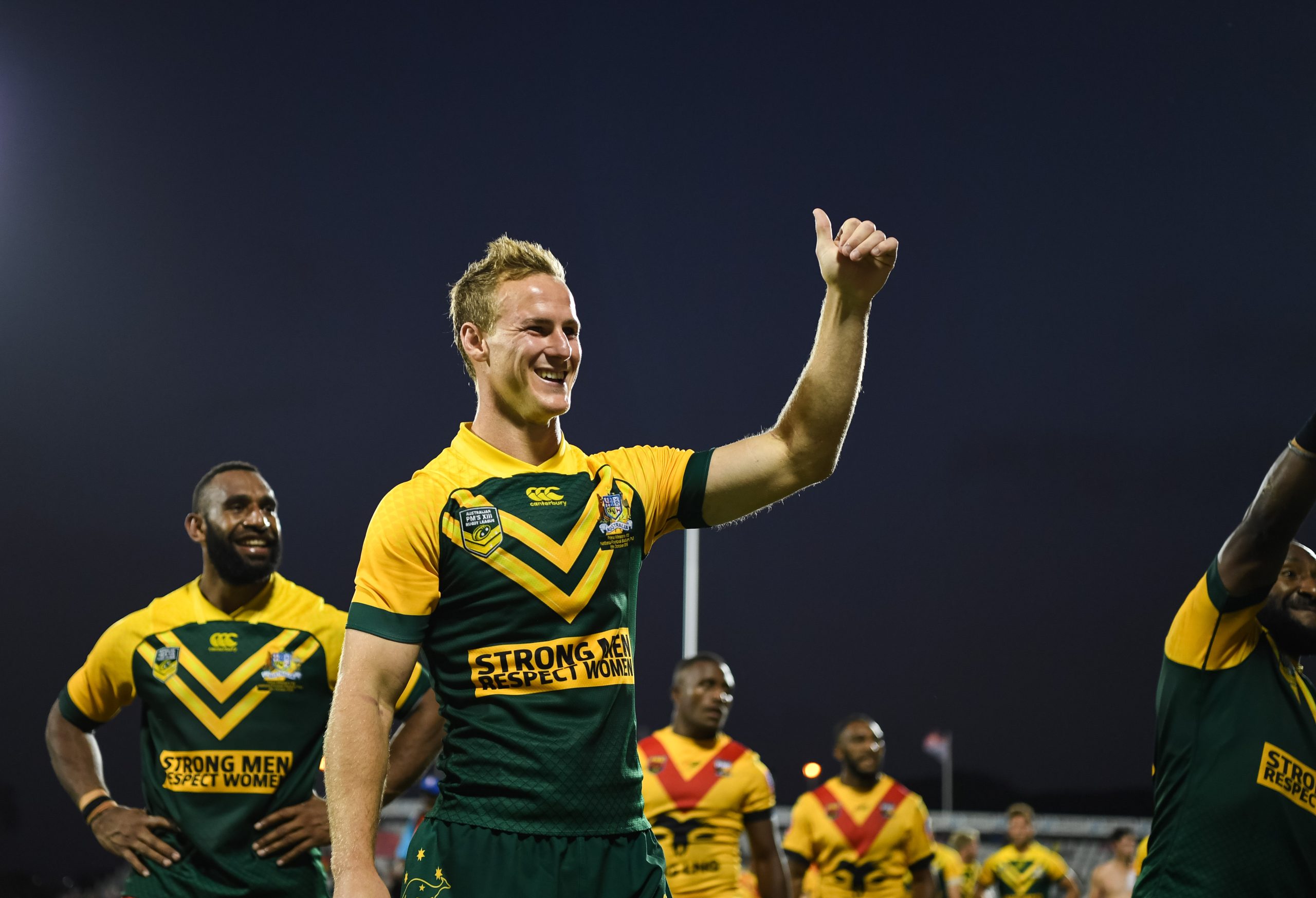 ARLC Chairman Peter V’landys AM said: “The Commission is thrilled to have the PM’s XIII match in Australia for the first time especially ahead of the much anticipated World Cup. The relationship between Australian and PNG is so important to all of us. Both countries have in common a passion for rugby league and I’m looking forward to seeing some of the emerging players alongside the experienced stars on the international stage.”.

Australian Men’s PM’s XIII Coach Mal Meninga said the match would be a vital selection guide ahead of the World Cup, which starts in October.

“I’m very pleased with the squad we have assembled,” Mr Meninga said. “We have a mix of youth and experience. We have players who have represented the Kangaroos before, along with others who I am looking forward to seeing for the first time at this level.

“This will be an important match for us in the lead-up to the World Cup and I’m eager to see what all these players are able to achieve on this stage.”

The men’s and women’s PM’s XIII teams will face off against their PNG counterparts as part of a Suncorp Stadium “Footy Fest” which also features the semi finals of the NRL Telstra Women’s Premiership.

The Australian Women’s PM’s XIII squad will be named following this Sunday’s final round of the NRLW regular season.

Tickets for the quadruple header start at $20 for adults and $40 for families for all four matches, via nrl.com/tickets. Juniors can also redeem a free ticket per paying adult in Categories 2 and 3.

The PM’s XIII matches have been made possible thanks to the support of the Federal Government, through the PacificAus Sports program. The program will support the PNG’s Prime Ministers XIII teams to play in Australia.