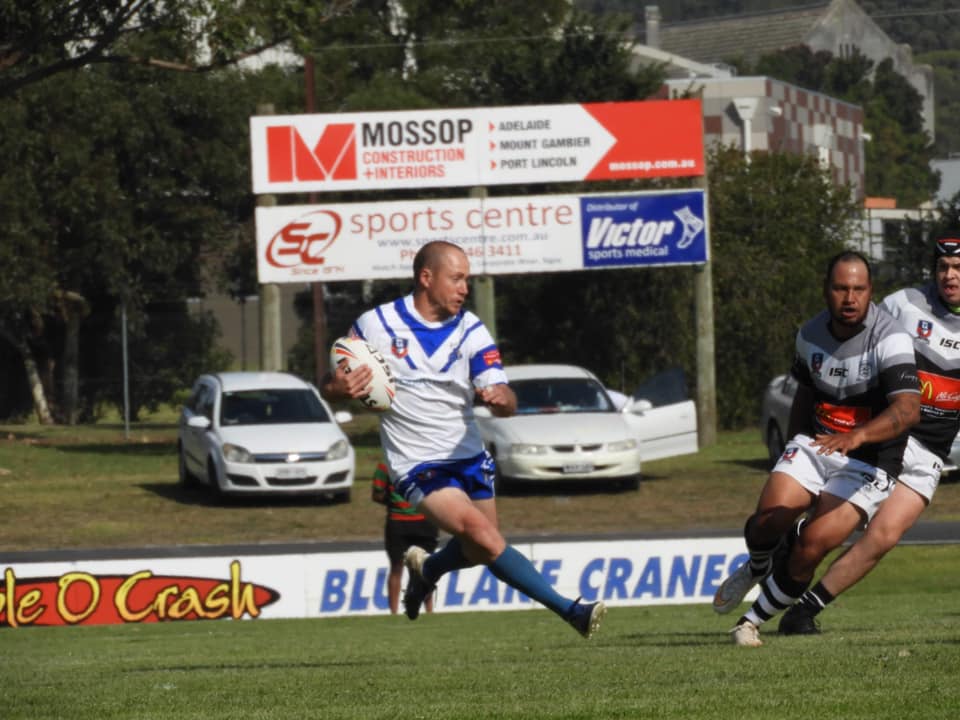 The Jets, will host the Mounties in their competition debut, whilst the other fixture will see local rivals, the Warranambool Raiders and Gunditjmara Bulls go head-to-head.

The last full season of the Limestone Coast Rugby League was held in 2018, with the Naracoorte Jets defeating the Warranambool Raiders 32 – 30 in the Final.