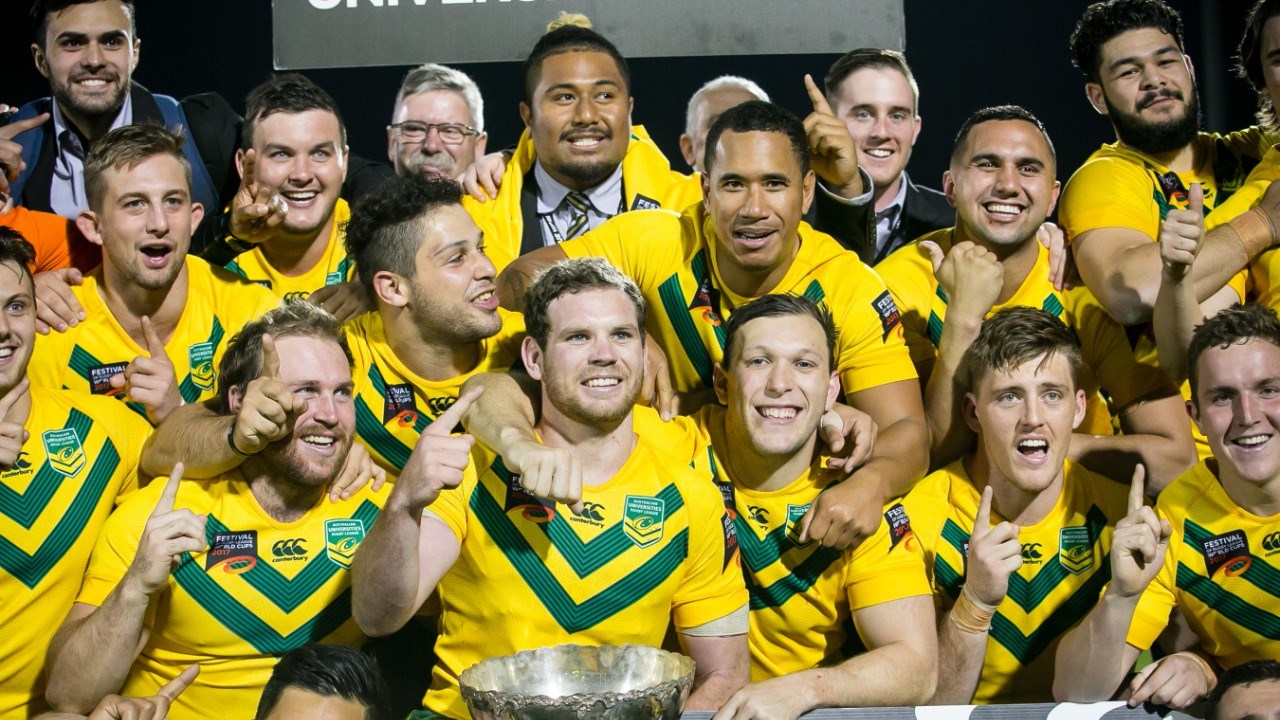 The draw for the 2022 National Rugby League Affiliates Cup has been released, with the week long event set to feature four Men’s sides and two Women’s sides.

The event will run from October 17 until 21 and games will be live streamed on NRL.com