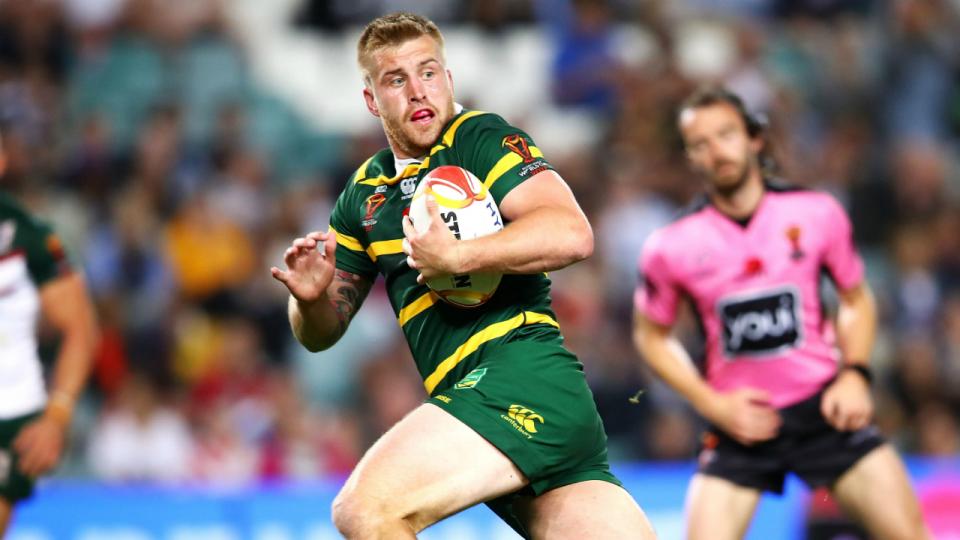 Cameron Munter, James Tedesco and Daly Cherry-Evans are just some of the big names included in the Australian Kangaroos Train-On squad, which was added to following last weekend’s NRL Finals Series result.

The train-on squad will slowly be added to over the coming weeks and used as the selection pool for September’s Prime Ministers XIII Challenge at Suncorp Stadium, as well as the upcoming Rugby League World Cup.

The Kangaroos’ World Cup campaign kicks off on October 15 when Australia faces the Fiji Bati at Headingley Stadium in Leeds. The Kangaroos will then face Italy (St Helens) and Scotland (Coventry) in the remaining group matches before the Quarter Finals kick off in early November.