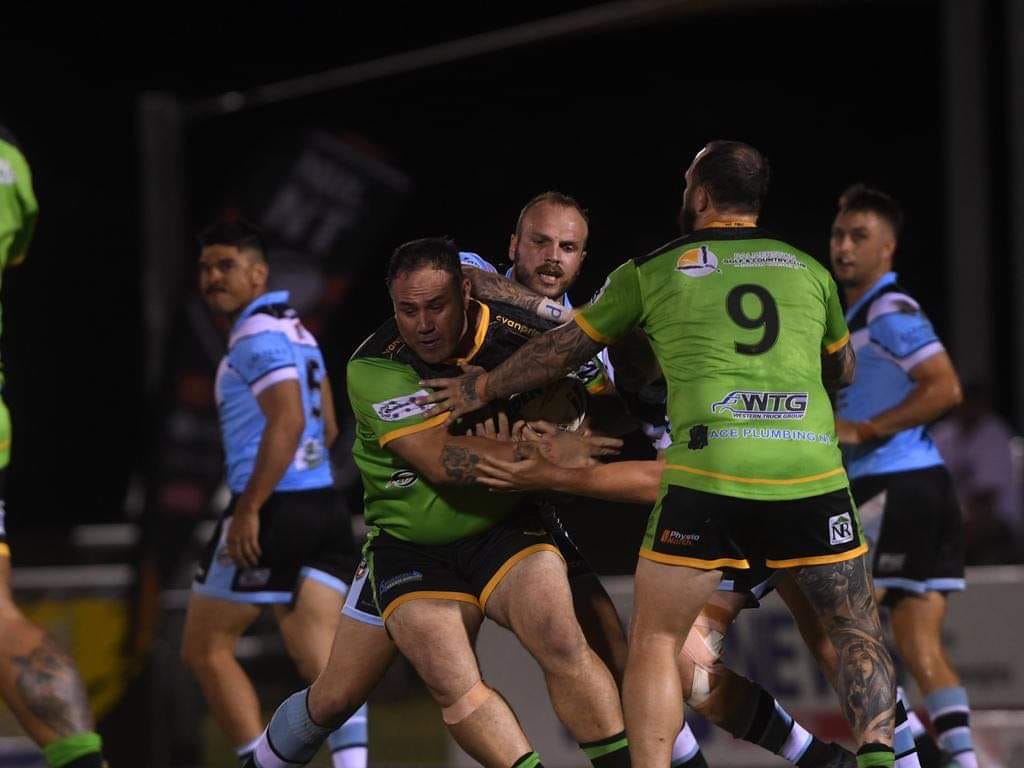 The Palmerston Raiders have won their first NRL NT Darwin Premiership since 2013 after the club defeated the Northern Sharks 12 – 8 in Saturday’s Grand Final.

Taking place at TRL Stadium, the Raiders look set to follow the fate of their Reserve Grade and Women’s club when they trailed 8 – 0 at halftime, but a dominant second half saw the club score 12 unanswered points to secure the regional title.