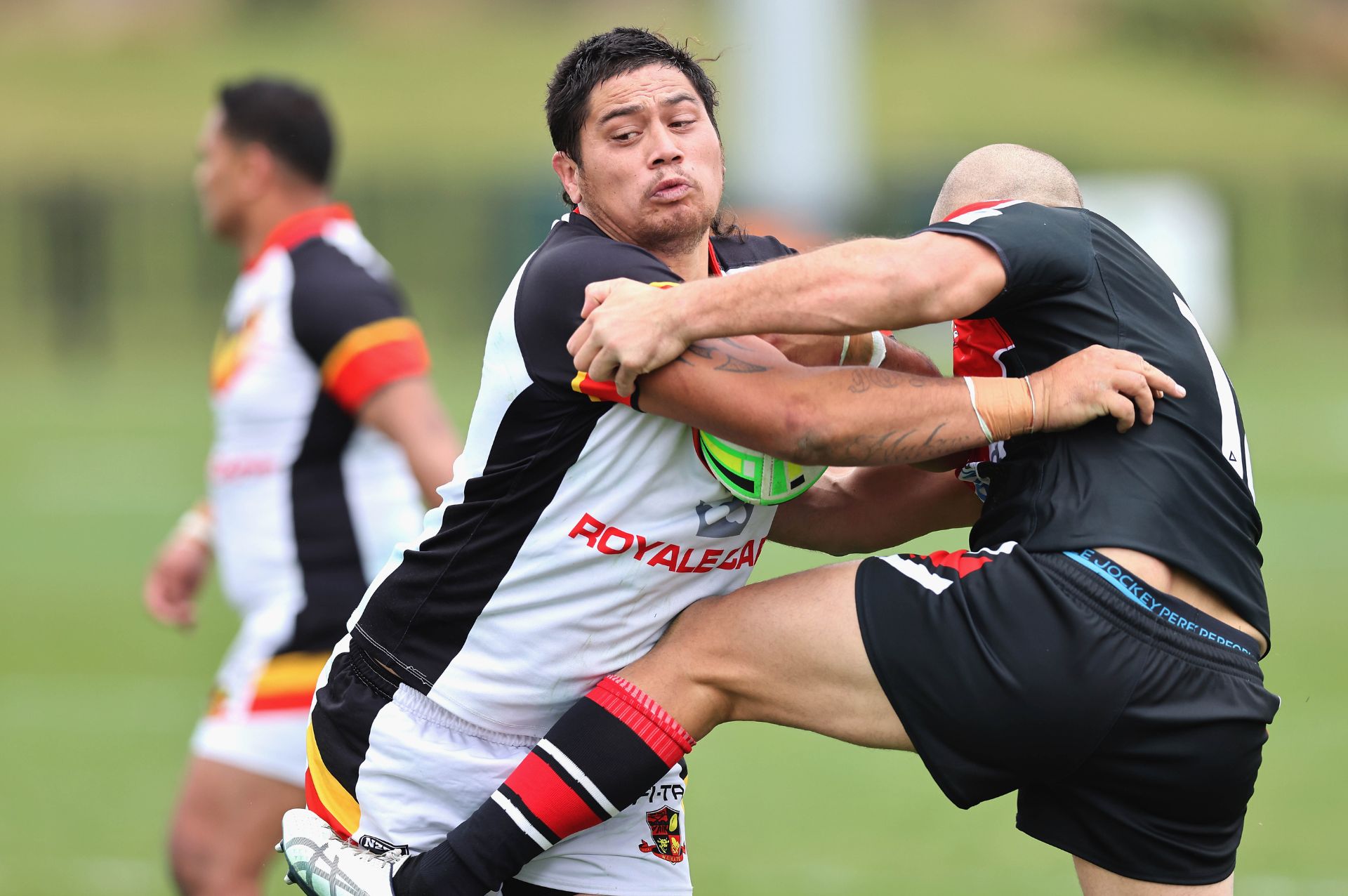 Christchurch’s Nga Puna Wai hosted the season openers for both the Canterbury Bulls and Waikato Mana.

Both teams got into the wrestle early before a Waikato error led to an attacking scrum for the Bulls. Off the scrum veteran halfback Daniel Hartley was able to slice through to take the lead.

Waikato hit back through hooker Mahinga Rangi as he beat multiple defenders to score and level up the game. Moments later Rangi made it a double as Canterbury left no dummy-half at the play the ball and the Waikato hooker scooped it up and took it 40 metres to take the lead.

With five to go in the first half, Canterbury were able to crack the Waikato defense once again as Hartley put Reuben Te Amo through a gaping hole to score untouched. Both teams going into the break at 12 points a piece.

In a tight fixture, the Bulls were the first to score in the second forty as utility Devaun Thompson burrowed his way over from dummy half to open the second half account. Joshua Afamasaga doubled the South Island’s sides advantage as he bulldozed his way under the post making it 24-12. With under ten minutes remaining, the Canterbury side went on a tear with Hornby Panther Eti Collins, Samuelu-Latu and Daniel Hartley all scoring as they ran away 42-12 winners.