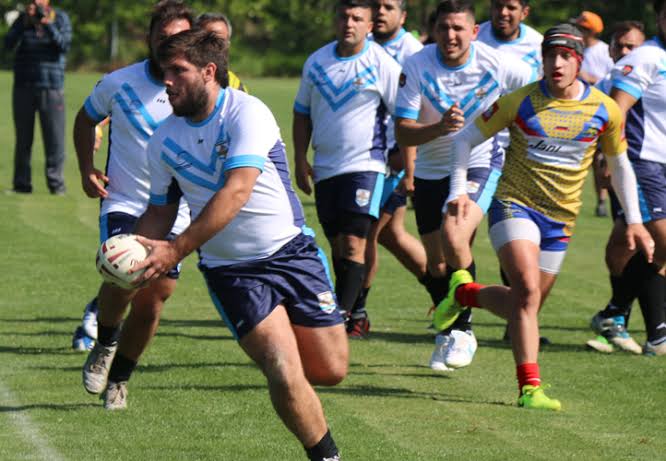 The Brasil Rugby League has this week announced that it will send a Development squad to Argentina for the Mercosur Cup (Copa Mercosur) this November.

The clash will be the first time the two Latin American nations have gone head-to-head since the 2018 South American Cup, with Brasil running out 22 – 20 winners that day.

Taking place on November 13 in Buenos Aires, the match will serve as an important hit out for players hoping to secure a spot in the Carcarás side for the 2022 South American Championship in Colombia.

The South American Championship will feature Brasil, Chile and Colombia and will place from November 25 – 27 in Jericó.