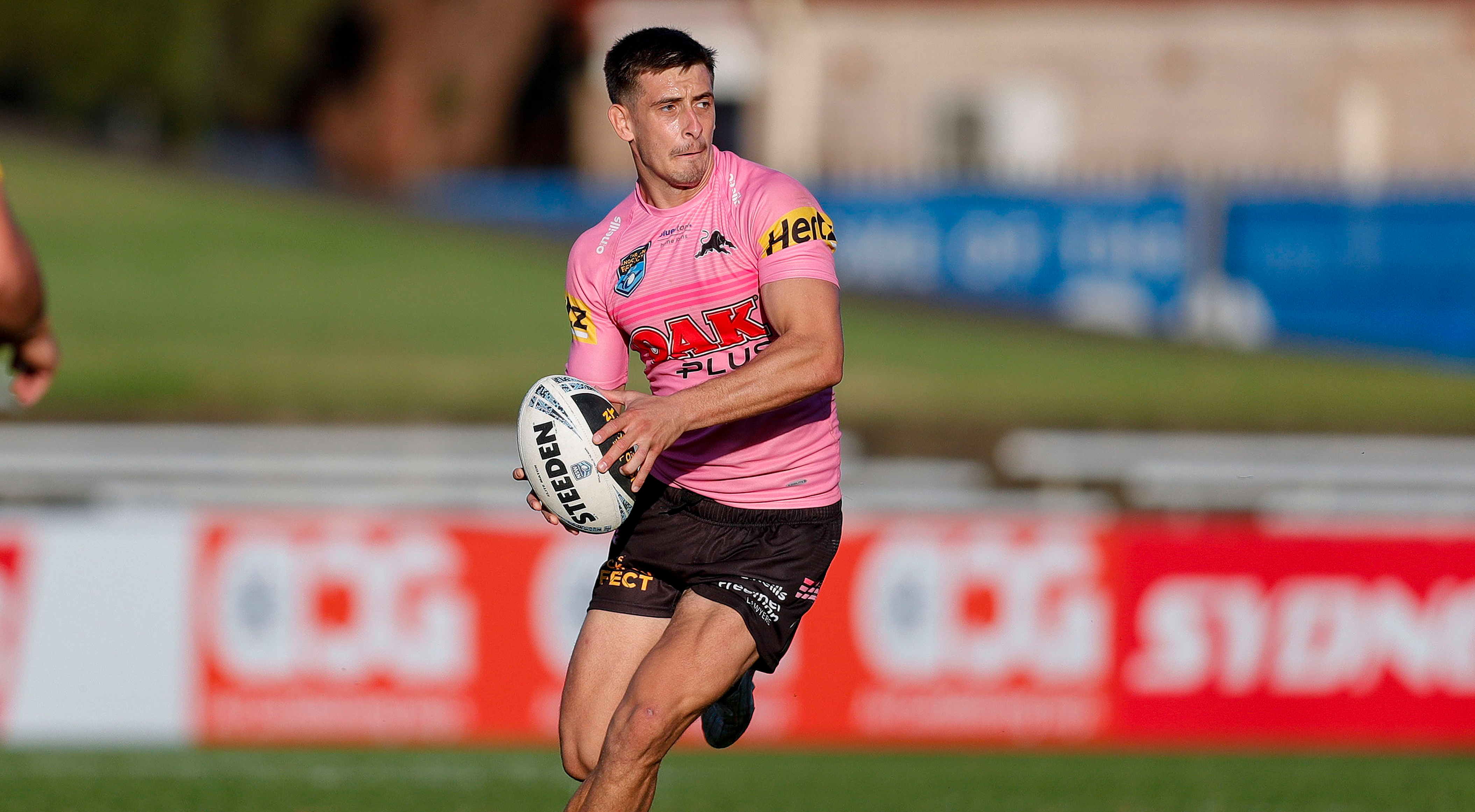 Back to full strength, Penrith were forced into a dog fight against the Minor Premiers, as the Jets jumped on the front foot to reverse their two regular season defeats.

Warriors bound halfback Luke Metcalf dominated early and trapped Penrith in-goal with a clever grubber, but it was his goal-line restart in the 11th minute that he’d happily take back. After the Jets No.7 took more turf than ball, centre Robert Jennings scooped up the dregs and strolled through from 20m out for the opening try.

Newtown hit the front with a converted try to fullback Kade Dykes after a Kayal Iro bust in the 25th minute ended with Panther back-rower Preston Riki being sent to the sin bin.

With the bulk of the play, Newtown failed to increase the margin and paid the price when Sean O’Sullivan won the race to a Charlie Staines kick to put Penrith back in front.

In a back-and-forth classic, Iro muscled over to give the Jets a 12-10 advantage in the 35th minute, but it was Penrith who led 14-12 at the break when winger Sunia Turuva cruised onto a Staines long ball to score in the left corner.

It would prove to be pivotal, as Penrith jumped clear 24-12 after 50 minutes as both Jennings and Turuva crossed for a double with Turuva’s coming after Kurt Falls and Staines combined to open the back field, capitalising on having an extra man after Dykes was sent to the sin bin.

Newtown then clawed their way back to within six points, after a well-weighted Thomas Hazelton short ball saw Vincent Rennie stroll over untouched.

With 25 minutes left to play, it would turn out to be the final try of the afternoon as a combination of resolute Penrith defence and Newtown errors sealed the Jets’ fate.

Two further Kurt Falls penalty goals rounded out the scoring and earned the Panthers a welcomed week off.