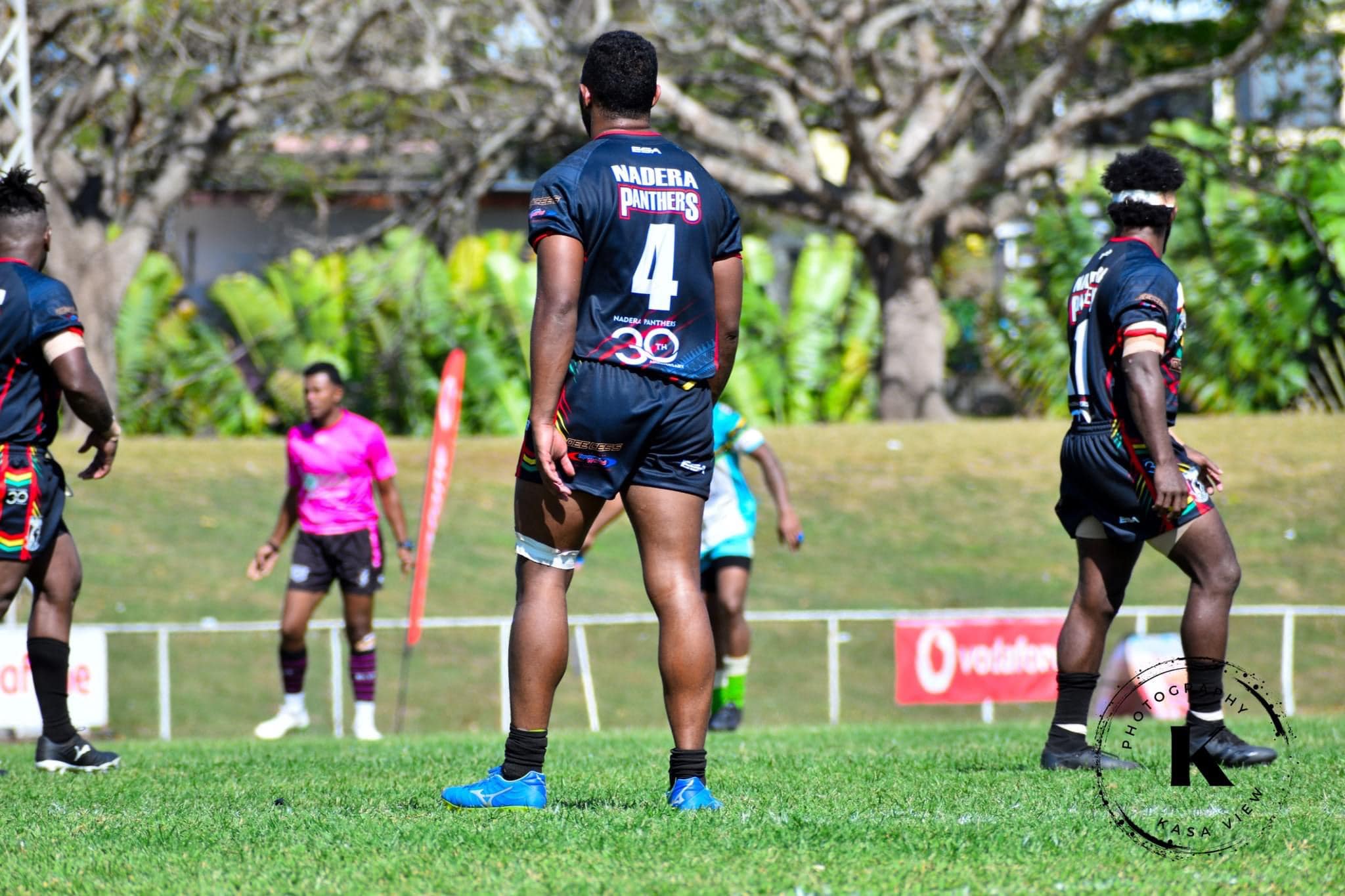 The 2022 Fiji National Rugby League Vodafone Cup Grand Final will take place this Saturday at Lawaqa Park in Sigatoka with the Saru Dragons and Nadera Panthers going head to head for the National Title.

The Grand Final will be the first Vodafone Cup final since 2020 where the Police Sharks defeated the Coastline Roos.

“Saru Dragons have really shown they’re a household name as part of the Western Zone club meets, and they will be going up against Nadera Panthers who is one of the strongest teams from the Eastern Zone.”

“These traditional rivals are giants in rugby league will be playing this weekend at Lawaqa Park in Sigatoka.

Playing prior to the Men’s game will be the inaugural FNRL Youth and Women’s Premiership Finals.